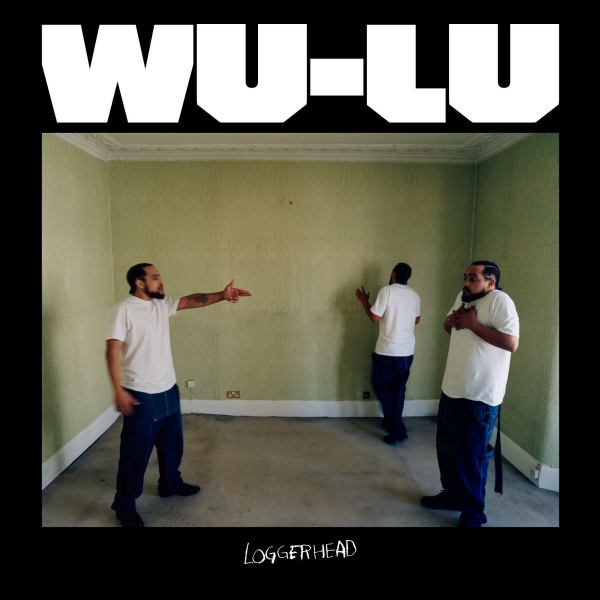 The two-note bassline pulses hypnotically, the snare hits are crisp, bright strings unfurl gorgeously like blooming flowers, and the backing vocals hover and float. It provides an immediate glimpse of the musicality that Miles Romans-Hopcraft (the man behind the moniker) possesses. He mutters and drones about the truth and struggle, that the “journey’s far to go”, and about “taking the throne”. It’s incredibly intriguing. And as ominous as “Take Stage” feels, it’s arguably the prettiest and calmest moment on an album that’s otherwise vigorously alive with noise and fury.

Romans-Hopcraft grew up on a diet of jazz, jungle, drum ’n’ bass, hip-hop, grunge, punk, and that omnivorous appetite sits at the forefront of what is an exhilarating album. “Facts” is predominantly a garage track, skittering and stuttering along, a few echoing synth notes providing the skeletal, haunting melody; at one point though, those fall away, replaced by beautiful jazz piano, and towards the end, the track threatens to explode in a punky rage as a few seconds of grinding guitar and pummelling drums show up. They vanish as quickly as they appear.

Romans-Hopcraft follows through on that threat soon enough, on single “South”. It trundles along unstoppably, bassline and drums rolling, the line “I used to live in South London / There’s not much of it left” delivered with a palpable disdain before cymbals start crashing, guitars screech, and Romans-Hopcraft unleashes a furious scream. The sound of pent-up agitation as well as much-needed release.

Elsewhere, the stabbing strings give “Calo Paste” a prickly atmosphere, as Romans-Hopcraft pleads “I don’t wanna see your mental health go to waste”, with a weariness of someone who’s witnessed it all too often. “Blame” and “Road Trip” hurtle forward menacingly, powered by an unbridled, frantic energy; “Times”, featuring black midi drummer – and Romans-Hopcraft good friend – Morgan Simpson, is a jagged jazzy-metal jam; and over the shadowy breakbeat-groove of “Broken Homes” he says he’s “seen them all his life”, yet another admission that puts Romans-Hopcraft’s vexed character into perspective.

On paper all of this shouldn’t work as brilliantly as it does. And while there’s all sorts of feelings needling their way through the material – anger, frustration, exasperation, irritation – the prevailing feeling throughout LOGGERHEAD is one of punk, through its take-no-prisoners sound, and its desire to bring kindred spirits together as a community. “I think I’m just going through an exfoliation of my thoughts and experiences,” Romans-Hopcraft said last year, about his then still-in-the-making debut. Never has that sounded more urgent, more wholly unique, and more fiercely individual.