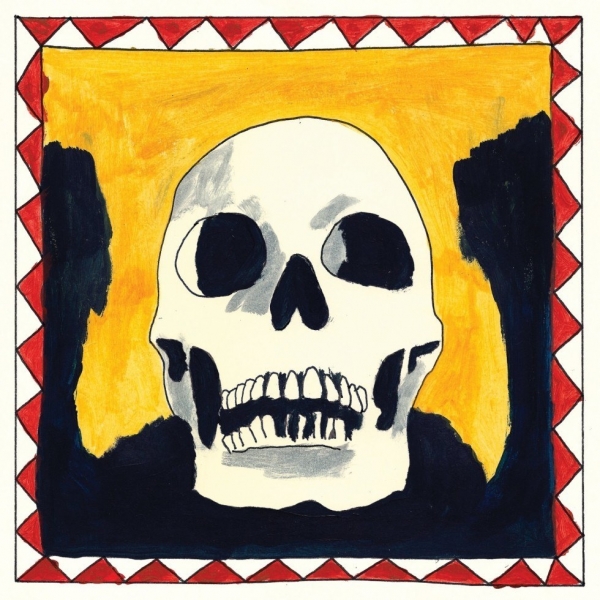 Brooklyn-based Woods have been one of the more quietly consistent indie bands of the last decade, churning out album after album of sweet, jangly lo-fi inspired tunes with intelligent lyrics and joyous instrumentation even as their membership has fluctuated.

City Sun Eater in the River of Light, the group’s staggering ninth record since 2006, continues the trend of 2014’s With Light and With Love in substituting the band’s trademark grainy sound for something with a bit sharper resolution. That may seem like a dig at Woods’ previous work, but it’s not, since the natural progression is so evident and pleasing.

Not only is City Sun Eater the group’s least fuzzy release, it is also their largest in terms of sonic scope. "Can’t See It All” brims with sharp energy and has a palpable sense of intensity thanks to slapping drums and a thumping bass line, but the woodwind line after the chorus is vintage Woods.

Opener “Sun City Creeps” is a delightfully odd, Latin-inspired six-minute sprawl that features some of the group’s most intoxicating instrumental work. The ensuing “Creature Comfort” is equally enjoyable, with Jeremy Earl’s reedy falsetto fitting perfectly atop the Wilco-like guitar-driven backdrop.

“Politics of Free” is maybe the group’s catchiest track since “Cali in a Cup”, but its breezy instrumentation is coupled with a wry appreciation of how important it is to give ourselves a break from our grim realities.

“Constellations in the summer sky/In a world of shit, let’s tune out tonight”, Earl chirps on the hook.

For Woods faithful, cuts like “Hang It On Your Wall” and the blissful “Hollow Home”  sound the most like they could have appeared on older records, but nothing here is such a radical departure that it should be a turn-off to diehards.

Going the high fidelity route was definitely a risk this far into Woods’ existence, but the band never fully embraced the lo-fi label, and City Sun Eater proves that everything about them sounds just as strong with or without the fuzz.