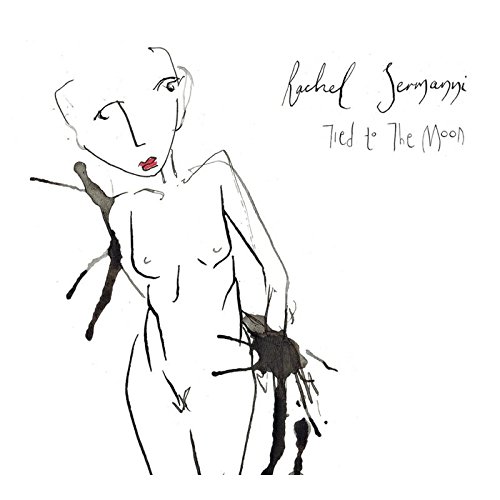 One of the things that’s always made certain artists stand out for me is their ability to tell stories through songwriting; whether it’s the heartbreak of separation in Transatlanticism by Death Cab For Cutie, the tales told by classic folk artists such as Bob Dylan or Joan Baez, or the yarns that are the reason I’ve returned to the most recent Father John Misty album so many times this year.

Scottish songwriter Rachel Sermanni is one of the most accomplished storytellers to have emerged in recent years. What really elevates her is that her stories aren’t just the tales of love lost or other personal experiences that pepper so many of her contemporaries’ material, but her ability to weave stories that seemingly bear no resemblance to her life as a twenty-something musician.

“Old Ladies Lament”, a beautifully simple combination of finger picked guitars and Sermanni’s gentle vocals, is based on - as the name suggests - the musings of elderly women.  It’s heartbreaking, poignant and a bit odd, as so many old ladies are, a testament to her ability to transport herself to the minds of others and to create intricate tales across the space of just a few minutes.

“Ferryman”, similarly talks of the kinds of characters one often encounters in Rachel Sermanni’s native Highlands, their quirks and their wisdom, very often unsolicited.

Lead single “Tractor” reveals a much darker side to the record, which, along with the wonderfully intriguing “I’ve Got A Girl”, hints at a new maturity that Sermanni has acquired since the release of her debut Under Mountains in 2012.

But it’s “Banks Are Broken” that may be the standout track on the record; a duet with fellow Scot Colin Macleod, it’s just the most sumptuous account of a break up I’ve heard for a long time - detailing the reticence to let go, the denial that things are going wrong but the inevitability when you both know it’s time to part ways.  The way she captures this experience, one of the most crushing, heartbreaking feelings on earth, is illustrative of her talents as a songwriter.

Tied To The Moon is a beautiful record, so full of intricacies that it continues to reward with every listen, allowing you to lose yourself in its stories.