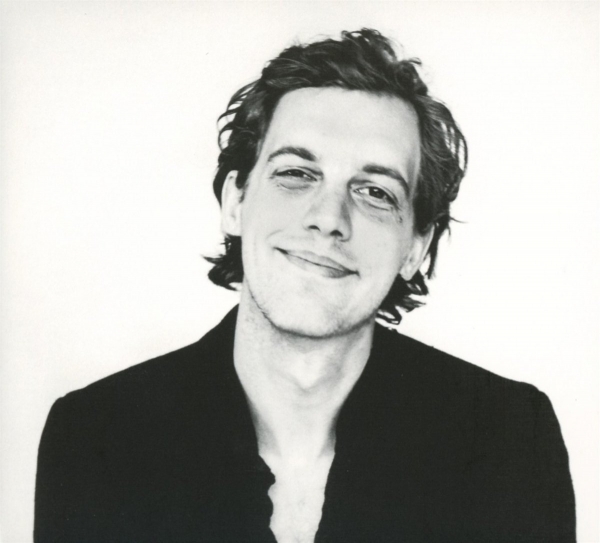 The nature of the solo project lead by Maarten Devoldere, force behind indie band Balthazar, is to become more introspective with the jazz-infused Warhaus.

His self-titled second release takes a closer look inward; the lyrics are personal and the spoken word nature of his voice makes him feel very close, as if whispering directly into your ear.

To open up the conversation, Devoldere is joined again by vocalist and girlfriend Sylvie Kreusch for the second album under the Warhaus moniker, her innocently sweet voice once more conjuring up a Lolita-style character that Devoldere played with on his debut record. Kreusch is the perfect narrative tool; her elusiveness forces Devoldere to question her, and in trying to figure her out, shows how helpless he is around her. As the track “Well Well” beckons, “you smile like I understand / what you want from a man”.

Devoldere keeps things current and accessible through intimate characterisation of his relationship, which makes for a great story that’s also relatable. His music would be at home in the underground, but he doesn’t aspire to being “an ‘elite’ artist, only making music that’s too cultivated.” Warhaus essentially aims to make jazz a genre of mass relevance again; a millennial Leonard Cohen, if you will.

Just like Cohen, Devoldere is a fanatic for detail. The instrumentation and vocal delivery on Warhaus meet perfectly in the middle, though he’s a sucker for contradiction, (“I try to sound in control, but if you read the lyrics it becomes clear that I’m completely lost!” he says). As the aptly named “Control” lyricizes, “I try to align my mind with her soul / but sometimes I stumble and when I do fall / little Lolita takes control”. May Kreusch forever run rings round him if it summons up such inspiration.