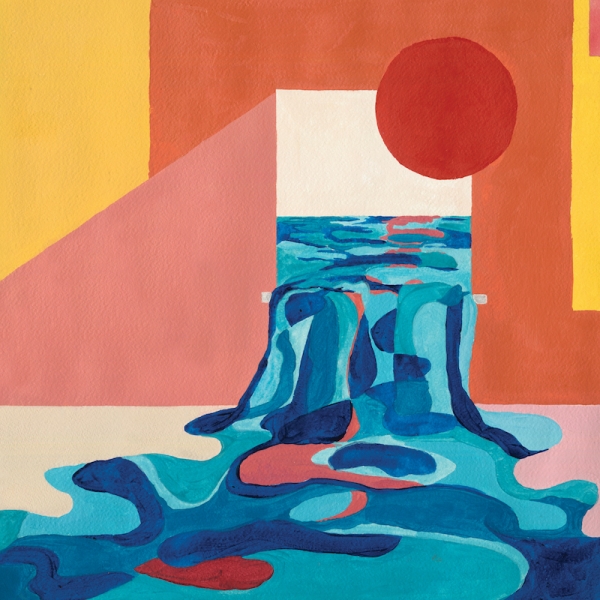 They’re named after a Chinese cash-and-carry on the outskirts of the city centre, chosen because the band “thought it was funny juxtaposing those kind of austere associations with W. H. Auden... with the fact that it’s really just a Chinese supermarket.”

Likewise, the term "incidental music" calls to mind the sort of twee, jaunty sounds you might hear in the background of a light-hearted scene on Countryfile. Instead, on their incandescent debut album of the same name, they burst open with the ten-minute motorik heat of "Simpatico People". It more than justifies its length, continually refreshing itself with new ideas, peaking around the half-way mark as singer Joseph E repeatedly begs the question “Is it me?” while glittering arpeggios and pining backing vocals curl around his own.

This acerbic statement of intent immediately sets the pace. "Inspiration", the single which lit the spark for the band back in 2017, sees Joseph E channelling the theatricality of David Byrne in vocal fits and starts as razor-sharp guitarwork splices through a militant rhythm section. On the siren-doused strut of "Want", agitated synths give way to one of the best lyrical deliveries on the album: “God knows, Google knows / Moses wrote in lines of code / On a tablet in the Silicon Valley”. It’s this incisive counterpoint, between the cerebral and the seemingly ordinary, that W. H. Lung have so effectively concentrated into their bold musical persona.

While echoes of Manchester giants New Order and The Stone Roses might live within much of Incidental Music, W. H. Lung seem to slot into a more recent lineage of art rock outfits from the North West such as Everything Everything, Dutch Uncles, Egyptian Hip Hop and TVAM. Still, there’s much on this sleek and self-confident debut to suggest that the young band are wholly capable of sculpting their own unique voice amongst all the others.