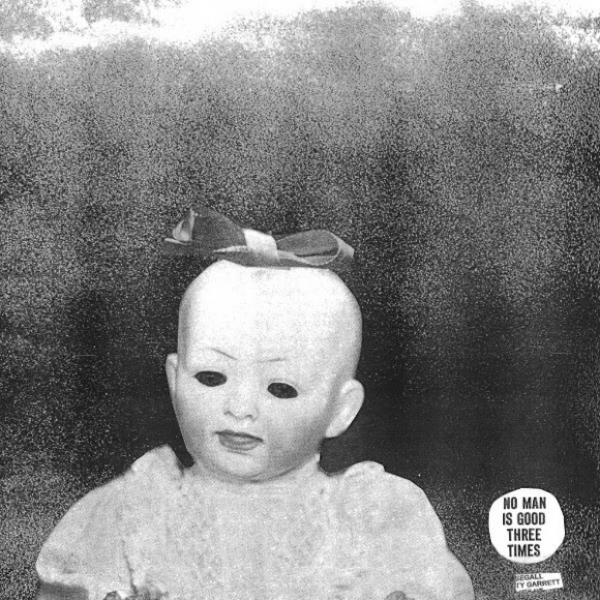 While it would be easy to peg Ty Segall as slacker rock, Emotional Mugger, the latest effort in his assembly line output of releases, does everything in its power to defy that genre branding. It’s an over-caffeinated, wide-eyed blast of psychedelia and distorted guitars that highlights Segall’s pure musical talent, even if it ultimately comes off a bit slight.

The star here is Segall's guitar, which squeals, screeches, and riffs expertly through each track, bringing cohesion to a record that would sometimes be tough listening otherwise. Unlike some DIY-influenced artists whose music can be too murky, Segall's fretwork slices artfully through the noise, and makes Emotional Mugger an album that should appeal both to guitar junkies and lovers of lo-fi experimentation.

Clocking in at just over 38 minutes, Emotional Mugger is a brief, but engaging listen filled with enough intoxicating moments of pure musicality that its slightly repetitive sound doesn't wind up too grating. One listen to the opening riff on "Breakfast Eggs" and it'll be stuck with you for days, and "Candy Sam" brims with raw, vintage energy.

The juxtaposition between regimented hard rock sludge and fourth world chaos on "California Hills" is a masterful bit of songwriting, and the track's panning vocals force listeners to stay on their toes.

Segall isn't as polished a songwriter as someone like Mac DeMarco, which is why some of his more experimental leanings can come off a bit hard to stomach. The percussion on "Magazine" is dynamic, but the guitar squeal is more droning than atmospheric.

It's hard to analyze Segall's music without thinking about his reputation as a studio rat, but Emotional Mugger is an enjoyably warped deconstruction of buzzy guitar rock. Its themes aren't breaking new ground - candy as a metaphor for desire isn't exactly PhD level stuff - but the album is a sonic endorphin rush in its purest form.