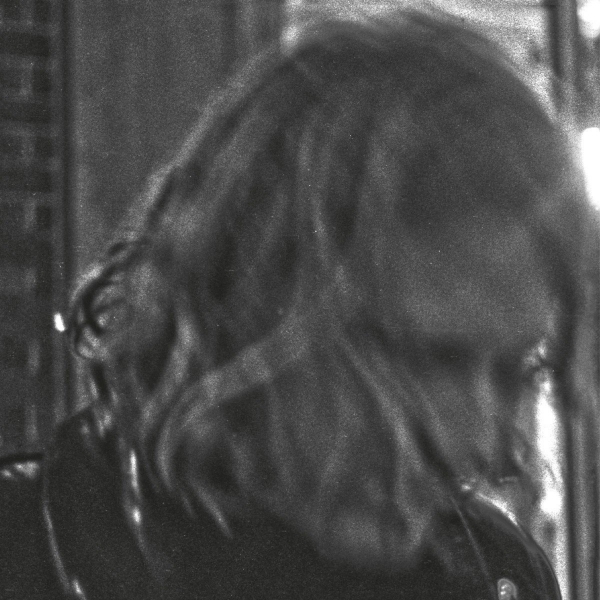 For all his exploratory forays and explosive assaults – not least on last year’s breathless Emotional Mugger – chameleonic garage wunderkind Ty Segall is surely at his most potent when aiming straight for the jugular.

Having once declared, "Ty Segall doesn't exist. He is a collective of people wearing masks", his self-titled ninth studio album sees the presumably sleepless 29-year-old don a guise that hones the more refined hallmarks of his heady trip to date.

Bursting forth with the Fuzzed-out bombast of opener “Break a Guitar” and epiphanic purge “Freedom”, Segall is, as ever, in urgent form from the off. With the former bounding with the ferocity of a first-rate Fuzz blitz, the latter reveals a polymathic psychedelicist who – having wrestled with and masterfully malformed realities for years – presents a sense of personal deliverance that has no need for a façade. Used almost as a mantra-like refrain on both “Freedom” and it’s jammed-out epilogue “Warm Hands (Freedom Returned)” “Now I see everywhere it is clear I’m not scared” carries some real weight here.

While the likes of full-band highlight “Take Care (To Comb Your Hair)” hit home and the woozy carousel rock frenzy of “Thank You Mr K” proves a burrowing masterclass evoking both Blue Cheer and fellow Bay Area psych-pushers Thee Oh Sees, it’s the acoustic, solo efforts on Ty Segall that comes to demarcate it as a record of real substance. In much the same way the candid lo-fidelity of 2013's Sleeper dealt with Segall's father's death and his subsequent estrangement from his mother, his propensity for absorbing, filtering and re-presenting influence as something entirely his own is a pleasure to behold.

A “supreme moment of tenderness” according to his label, Drag City, “Orange Colour Queen” – a self-proclaimed love-song for his girlfriend Denée – finds Segall stalking unchartered territory in a realm wherein he recently said it’s “so easy to sound disingenuous.” But just as the the throwback Americana psych of “Talkin’” blends the throwback honky-tonk pop of latter-day Elliott Smith with the continued imprint of The Beatles’ emphasis on harmony on Segall’s craft, the more gentle moments on Ty Segall reveals an artist who, once he sheds the mask, has no love of artifice.

While the wide-eyed, erratic glory of Emotional Mugger remains a considerably more compelling voyage into the more demented depths of his sonic escapism, Ty Segall presents a case for the benefits of easing off the gas to fully take in the road ahead. And even though there it no overarching message here beyond the powerful insistence on only living free, Segall has delivered a record with purpose that, above all else, recognises that freedom and love reign supreme.