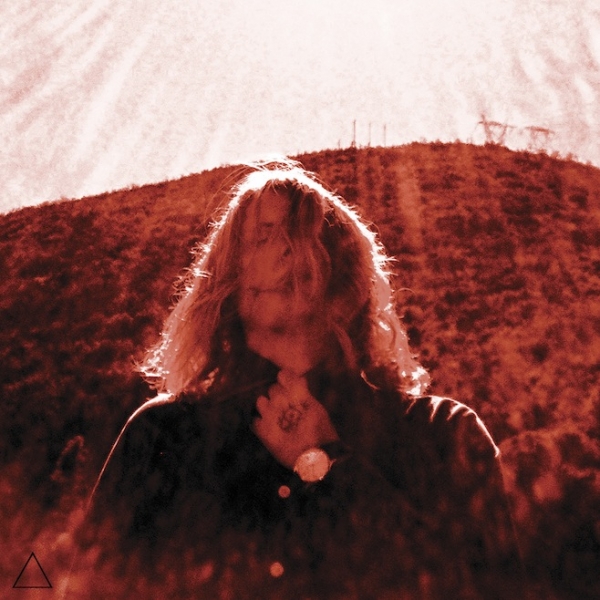 Astonishingly, it’s almost been a full year since the last proper Ty Segall release. Just what, exactly, does he think he’s playing at? This is a man who has taken the present-day convention for three-year album cycles and treated it with a visceral level of contempt, instead turning out fully-fledged, and largely excellent, releases on an annual basis; the twelve-month lay-off between his last album, Sleeper, and this new one represents the longest of his career to date. It’s just about forgivable on the ground that he’s still only twenty-seven; if he carries on at this rate, he’ll be leaving quite the canon behind.

It’s actually difficult to decide if Manipulator is the sound of Segall moving away from his last two LPs, Sleeper and Twins, or if he’s actually just marrying the sonic sensibilities of both; with every listen, I become more and more convinced that it’s the latter that’s the case. Twins was noisy, almost abrasive in places, with Segall’s sharp ear for hooks and melodies cloaked in thick layers of rambunctious reverb; on Sleeper, meanwhile, he leaned heavily on the acoustic guitar, lending the tracks an almost Stones-y, bluesy flavour in some places and a pretty breezy pop sound in others.

On Manipulator, though, he’s found room for both approaches over the course of a sprawling seventeen tracks; in fact, on cuts like “Tall Man Skinny Lady”, you can actually hear how he’s placed electric and acoustic guitar side by side; not only that, but he’s done it in such a way that they complement the infectious nature of his sound. Elsewhere, he’s showing no signs that the energy that’s characterised his output to date is facing any kind of depletion - “It’s Over”, dominated by some frenetic soloing, pretty much runs away with itself, whilst “Susie Thumb” showcases Segall’s appetite for blending different guitar tones, with an aggressive buzz of an effect lent to some furious riffery.

What makes Manipulator one of Segall’s strongest releases to date is less to do with the energy he brings to proceedings, though, and more about just how evident his keenness to experiment is, from start to finish. The likes of “The Clock” and “Don’t You Want to Know?” are psych-tinged pop songs, with their acoustic guitars used to present flourishes of sixties sharpness, and whilst “Who’s Producing You?” might sound like an exercise whereby Segall takes a funky drumbeat and just riffs over the top of it, you know that the process of putting it together was likely far more involved than that; there’s a tightness, a real control to Segall’s approach that’s evident throughout Manipulator, and is ultimately responsible for making an album so sprawling feel genuinely taut.

In an ideal world, every artist would turn out records as consistent in both frequency and excellence as Segall; his detractors will listen to Manipulator and field accusations of unoriginality, but he’s never claimed to be reinventing the wheel - instead, he specialises in reinterpretation, breathing new life into old sounds with such gusto that it’s impossible not to be enthralled.