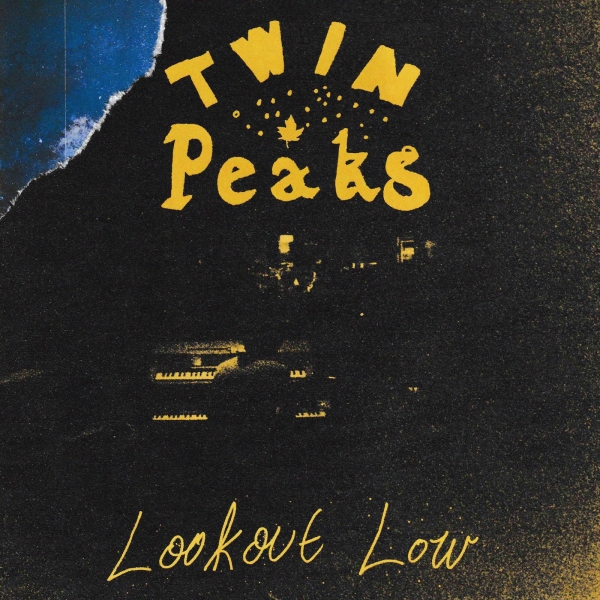 Chicago rockers Twin Peaks have ditched their distinct indie rock formula to make perhaps their most interesting and mature album yet.

Whilst their 2016 LP Down In Heaven and their 2017 compilation album, Sweet ’17 Singles, were bursting with lively and youthful indie rock, Lookout Low shows Twin Peaks moving away from their signature sound as they explore a multitude of different genres.

Opening the album with a funk afro-inspired beat, “Casey’s Grove” is the first indication that Lookout Low is not following the indie rock path that’s become so familiar to fans of this band. This funk beat is then greatly contrasted by the second track “Laid In Gold” which is bristling with sliding electric guitar riffs, charismatic piano and rich trumpets giving the track a distinct country twang which is further complimented by the overly emphasised American accent heard in the vocals.

One of the most impressive consistencies with Lookout Low is the sense of warmth and familiarity Twin Peaks have managed on every track. Take country-sounding track “Better Than Stoned”, for example. A track about a love infatuation, the gruff vocals and the almost sluggish guitar and piano melodies draws listeners in, giving them an instant familiarity with the track. This warmth is also heard in the sweet ballad “Under A Smile”. The high-pitched vocals add great contrast to the scratchy lead and the guitar solo in the bridge makes the track feel completely developed and fulfilled.

Title track “Lookout Low” is perhaps the most disappointing on the whole album. Sandwiched between infectious bass heavy single “Dance Through It” and the smooth, more downbeat track “Ferry Song”, “Lookout Low” seems to be lost as the most formulaic and predictable song here. It is also the song that is the most reminiscent of Twin Peaks’ earlier work, and this seems to dampen the excitement heard from every other track of the album that’s exploring a different side of another genre, be it country, disco or funk.

Lookout Low is brought to a mellow ending with slow rock song “Sunken II”. The album as a whole has to be Twin Peaks’ most diverse, musically explorative and mature album yet, leaving fans with curiosity and excitement about where the band will go from here.