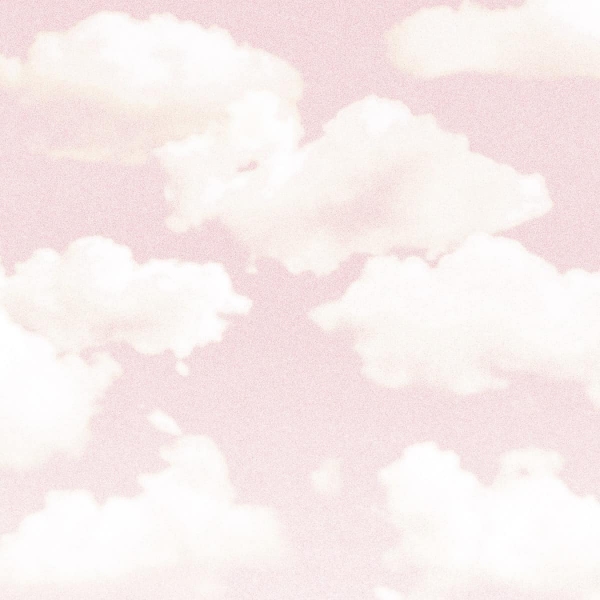 The follow-up to Time and Space, one of the most blogged about punk albums of the decade, Glow On sees the East-Coast hardcore provocateurs widen further their pool of influences whilst becoming only surer of their identity.

Time and Space was a great excursion of disparate but distinctly ‘90s influences, mashing up Earth Crisis, Weezer, Beastie Boys and Jane's Addiction into a spunky and unusual cocktail. Glow On starts on the same bedrock and accelerates their sound up to the present day. And in a predictably unpredictable fashion, they have done so using turns of modern emo, sugary bedroom pop and even R&B. This record has as much to do with the jangle of Peach Pit and Frank Ocean as it has to do with the chunky riffs of Vision of Disorder. That's not only sonically, but in their lyrics, album art and presentation. You’ll be hard-pressed to find another band in contemporary punk or metal brave enough to name a track "Underwater Boi". Although purists (and peers) might scoff at Turnstile's soft, wide-leg-jean aesthetic, cutesy 808 drums and vulnerable vocal style, it's a massive breath of fresh air and an indicator of the band’s complete lack of boundaries.

That's not to say this album doesn't still kick you in the face. Turnstile are still angsty, and emphatically punk-rock. “T.L.C (TURNSTILE LOVE CONNECTION)”, “BLACKOUT” and “HOLIDAY” all flex riffs and breakdowns that could go toe-to-toe with anything on the band’s first two albums, and will undoubtedly wreak havoc in their live set.

Elsewhere, “HUMANOID/SHAKE IT UP'' is an anti-lockdown anthem that manages to not leave a sour taste, and feel more like a frustrated rattle of the cage than a legitimate protest against covid restrictions. “NO SURPRISE” is a hazy emo-pop tune that somehow changes the molecules in the room for its 40 second runtime and “DON'T PLAY” reveals itself as the samba/punk crossover you didn't know you needed. Not to mention the not one but two unlikely collaborations with UK R&B star Blood Orange, both of which nurture the band's tender and heartfelt core in the most flattering way.

Glow On’s erratic genre-jumping nature might be a struggle, especially with only one track surpassing the 3-minute mark, and barely any gaps for breath, but Turnstile weave it all together in such a tight and cohesive gut-punch. They inject even their most aggressive tunes with so much joy it becomes something incredibly hard to resist. Even after endless listens, not one chorus, riff, meditation or croon falls flat and none of it feels like it could've come from any band other than this one.