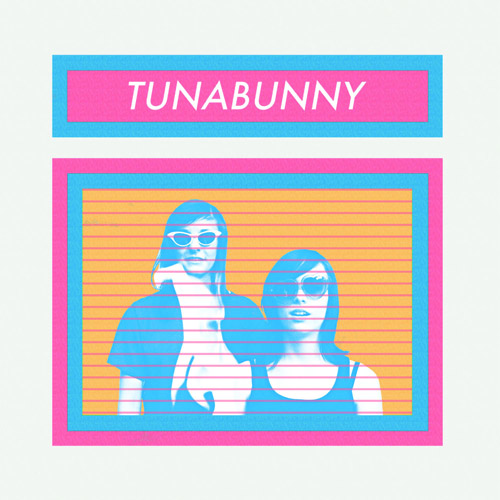 When we were 12, my friends and I formed a band. Our “skills” were best described as rudimentary, matching our shoddy equipment and a feeble understanding of what we were doing. In school, we sold cassettes of ourselves (it was the mid-’90s) trying to articulate the raw sounds that buzzed frantically around our heads; perched awkwardly over a one-channel recording device but oblivious to its restrictions; gleefully obeying the gnawing need to disregard our artistic limits and just create for creation’s sake.

We told our peers we were the greatest band in the world, perhaps even convincing ourselves that three Beatles-obsessed fuckwits using two pencils as drumsticks might be capable of bursting past the surface; melting through the slime; becoming a phenomena for the ages.

Naturally, we were shit. But it’s the most artistically “free” I’ve ever felt in my life – the only time I can honestly say that notions of “how things are supposed to work” (yawn!) or “other people’s standards” (f*cksake) or “professionalism” (spit!) were irrelevances. When self-belief and necessity and an inability not to create drove everything more than aspiration or consideration for how other people might perceive it. It was liberating, it was wonderful, it was the impetuosity of youth illustrated in such glorious colours that it’s dazzling to look back. So yeah, I peaked with shitty tapes of poorly-recorded, woefully-played half-songs, and f*ck, man, I miss that feeling.

I’ve not thought about this stuff for years (the joy, the excitement, the unrecreatable sense of wonder), but Tunabunny bring it all flooding back. Genius Fatigue is the third album from the Athens, Georgia four-piece, following the nihilistic avant-sulk of their self-titled debut and its post-punk-inflected follow-up, 2011’s Minima Moralia. Together those two records formed a diptych positing the destruction and ultimate salvation of music; an artform which has chewed itself and spat itself out so many times that any deviation from the tried and tested feels like a minor victory. Rest assured: this band are far from ordinary, and this continues the frankly mind-boggling acceleration of their capabilities. A sped-up image of a flower; growing and bursting and blooming into being. It’s beautiful.

Take that frantic opener, ‘Duchess For Nothing’. Building from panting, staggered urgency to high speed roars of assertion, vocalists Brigette Adair Herron and Mary Jane Hassell kick and punch their way through the song’s two raggedy minutes as though the fate of the world depends on them. “She ain’t a parody of woman – she’s a screaming queen”, they declare, pounding transphobia to dust with voices not wildly dissimilar to those of the Deal sisters (never a bad thing). Lo-fi, raw and bruised, it ain’t the stuff top ten hits are made of. But it is the sort of thing wide-eyed kids fall for with unabashed, undying devotion. We’re so used to the forced passions and staged over-emoting of 21st century pop that it almost feels shocking to hear people actually singing from their hearts – that’s exactly what this record does.

Elsewhere their muse takes hold of dizzy psych (‘Serpents And Lights’), fractured, ethereal balladry (‘Airplanes In Echelon’) and dusty, damaged drone-pop (‘Wrong Kind of Attention’). Topics leap from Hollywood nepotism to political insurrection, while echoes of Throwing Muses, Sonic Youth and The Fall fly around with heroic abandon, occasionally crashing into each other and tumbling into concussed piles underneath the whole wonderful mess. Tunabunny’s glory shines through in the way their incandescence is more audible than their battered, scratchy instruments – songs are captured upon creation, valuing the rawness of the art and the celebration of its completion far higher than less interesting matters like musical proficiency. The scope of their imagination wins out, and tremendously, triumphantly so.

The “genius fatigue” of the title refers to the band’s disillusion with the same old artistic figures being held up as sources of inspiration; of the same old source material being devoured and excreted and devoured and excreted, again and again, in increasingly tedious ways. Maybe it’s time we cast off the old guard and developed new ways of appreciating art. Let’s give up on championing the fixed legends of received wisdom and abandon notions of aspiration or imitation over genuine heartfelt artistry (after all, where have they got us? F*cking Mumford & Sons and Ed Sheeran, that’s where – a patriarchy of mediocrity and smooth-edged tedium). Why don’t we try celebrating ideas that challenge? Or cheer at the accumulation of potential, instead of glib approximations of overly comfortable sentiment? We need a revolution. Maybe, just maybe, Tunabunny are the band to lead the way.