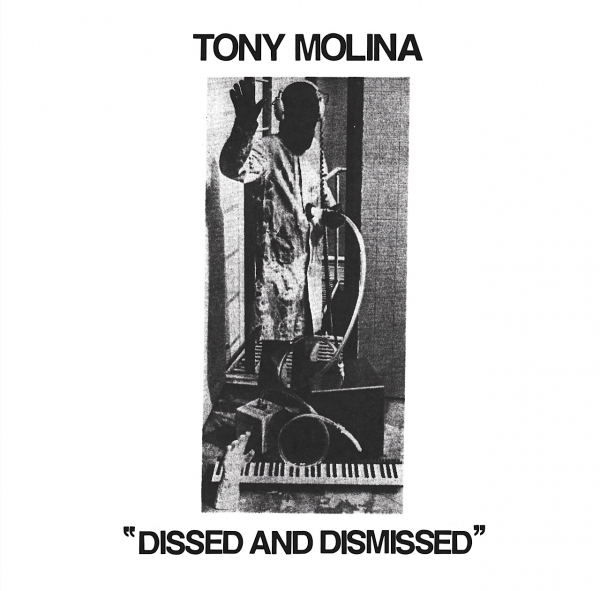 Bay Area hardcore veteran (well, since 2002 anyway and he’s only 28 if that qualifies you as a vet) Tony Molina, frontman for Caged Animal and formerly the creative heart of power-pop act Ovens, has released/reissued his debut solo album, Dissed and Dismissed on Slumberland Records. It’s got twelve songs and last around twelve minutes. It’s really good. But, uh, how much can I actually write about such a fleeting experience?

Okay, it sounds like Weezer (he’s a big fan) in places, Teenage Fanclub occasionally, The Replacements in others. It’s got a Guided By Voices cover (“Wandering Boy Poet”) obviously, when Bob Pollard is the reigning king of brevity when it comes to song writing. It combines Molina’s hardcore background with jangling melody perfectly at times, and I wish each song was longer.

But that’s it. Dissed and Dismissed is good. Go listen, it won’t take up much of your precious time.