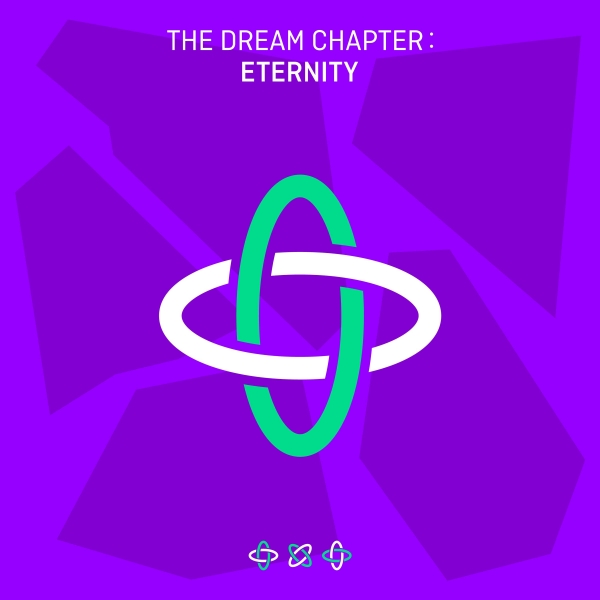 BTS labelmates and South Korea’s most promising boy band TOMORROW X TOGETHER (TXT) return with The Dream Chapter: ETERNITY, which continues the story of their previous releases, STAR and MAGIC.

However, this time around things are a little less dream-like as the boys begin to grow up and see the world in a different light.

“CROWN”, TXT’s debut song from back in 2019, is about finding acceptance of oneself through friendship. Its follow-up, a Harry Potter inspired “9 and Three Quarters (Run Away)”, is about escaping to a ‘magic island’ with those friends; running away from a world they don’t feel belonging to. Here, the saga continues. On “Can’t You See Me?”, comes a dark turn to the storyline: the inevitable fallout from an argument between friends, or of the gradually building distance between those who are growing up and apart.

It’s a song filled with mixed, conflicting emotions – there’s resentment for the betrayal of trust, but there’s hopefulness too. Taehyun pleas “can’t you hear it / my voice searching for you?” in the chorus. There’s hope that they will still be saved, that their friends will come back and their differences can be resolved. It balances out the dark, gloomy atmosphere, bringing out the sensitivities that set TXT apart from the brashness of many of their peers.

But that doesn’t remove any essence of perfect pop. “Drama” makes you want to dance: filled with horns and funky vocal effects, as the group once again sing about back and forth struggles in friendship, seeking approval and learning to recognise that external validation isn’t everything. It’s one of their most easily enjoyable songs to date, matching previous releases “Run Away” and the breezy “Our Summer”.

"Fairy of Shampoo” is a remake of a beloved '90s song from South Korean jazz-fusion group Light and Salt. It also features an original part, written and rapped by Yeonjun. It’s a stand-out moment, his style and flow already impressively distinctive, though it matches the fairy-tale feeling of the original and of leader Soobin’s dreamlike vocals perfectly.

“Maze in the Mirror” is an earnest acoustic ballad about loneliness and losing sense of oneself. It is a beautiful response to “CROWN” – neither a question nor an answer, simply an exploration of what happens when that bond falls apart. It’s also the first TXT song co-written solely by the five members. It hopefully won’t be the last, either, as lyrically it is their most moving and genuinely one of their most impressive tracks. There’s emotional awareness far beyond their years, something which will serve the group well for years to come – both as individuals and as artists.

TXT haven’t lost their quirkiness though. Reminiscent of hit song “Cat & Dog", in “PUMA" the group compare entering this strange, adult world with the experience of a puma who has escaped the zoo. There’s anxiety, as Huening Kai sings “the world I meet is alien, nobody even welcomes me”, but there is power too. “My choice is my leader, I am my believer”, Taehyun sings with remarkable self-assurance, a confidence reflected in the song’s edgy beats and the dramatic backing vocals.

The album closes with “Eternally”, a metamorphosing song which moves between ballad and dark, frantic rap parts. The fragmented sound reflects the themes, as the song sees the group reach for their memories, their friends, and their safe space. It is the perfect finish to ETERNITY.

These are boys becoming young men: discovering the fragility of their magic island; discovering the world and themselves; and the uncomfortable feelings that come with growing up. However, it also manages to remain a testament to the bonds between them as a group, filled with hope that what they share will be eternal even as they change. It’s gorgeous, exciting, and emotive from start to finish, proving the group to be more than worthy of the international attention and countless awards they have already accumulated in their first year. The dream chapter may be ending, but TXT have only just begun.