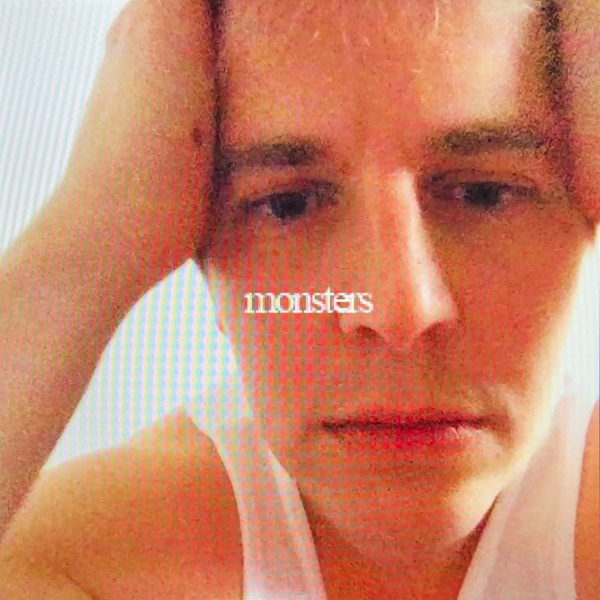 By fault or by design, Tom Odell has always folded into a certain crease of the industry. His hit single “Another Love” defining Odell’s persona from the get-go – a musician who takes music ever so seriously and could belt out a good ballad. With previous album Jubilee Road, it worked at dampening this reputation, but latest album monsters has completely saturated it.

With a new-found love for pop music, music he has previously dismissed (possibly due to his standing as the poster indie sad boy), monsters is surprisingly scattered with synths. Lead single “numb” welcoming the album with an eerie and sticky sadness. The lyrics “I hold my hand over the flame / to see if I can feel some pain” making for a stark and upfront introduction.

Profusely detailing his ongoing battle with anxiety and living miserably in LA, this album feels like this is what he wants to say. No smooth cuts and fancy flyovers. It’s honest and straight to the point. Whether it is projecting anger onto society’s flaws – particularly in "money" and emphasising society’s obsession with capitalism and materialism – or drawing into internal issues such as body image and a troubled relationship with alcohol. Alongside "fighting fire with fire", which is drawing on moments of low self-esteem whilst interlude "problems" incessantly repeats “I haven’t got a drinking problem”, this album feels beyond deeply personal. In some ways, a direct letter to his anxiety, best displayed in "monster v.1" with the echoey chorus chime “You’re just a monster / and I’m not scared”.

The heavy pop theme of this album is not just masqueraded by synths and clipped beats. Tracks "me and my friends" and "tears that never dry" both carry a sweet and idyllic sway. A lift in an album that displays a mostly dark side to Odell’s life and personal demons.

A sonic diary in every sense of the word, monsters sheds free the Tom Odell expectation and stares blank faced at the reality. With some clever production, it is an album that sees a complete re-invention. Although born from some dark periods, it sees Odell embark on a new chapter with good stead.