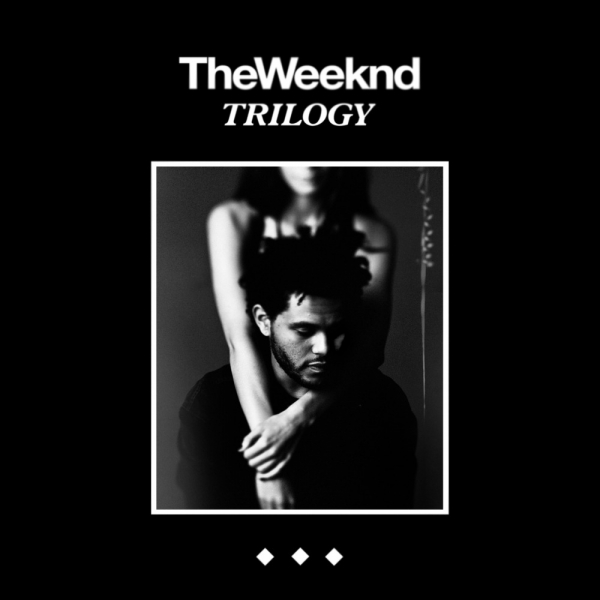 The success of The Weeknd is a testament to meticulously planned marketing stratagems and an apt manifestation of post-modern music myth. In an accelerated, self-aware age, the two are inextricable and yet one still wonders just how 22 year old Ontarian Abel Tesfaye has pulled off such an achievement.

If you haven’t been in the loop thus far, here’s the liner notes: In early 2011 a ‘mixtape’ drops online by unknown Tesfaye (previously a perfunctory R&B vocalist with Toronto collective The Noise). A mixtape in the loosest sense, House of Balloons is distinguished by Tesfaye’s impressive high tenor combined with a genuinely thrilling production from Carlo “Illangelo” Montagnese (both share songwriting duties along with co-producer Doc McKinney) that find touchpoints across almost every urban and bloggy genre of the last decade.

And then there was the samples: with an magpie like zeal, the team plunder licks, samples and stylings from the most unexpected places – yet nothing appears too forced or sits unnaturally. The Siouxie lift on ‘House of Balloons/Glass Table Girls’ is as about in your face as it gets. Elsewhere, Beach House and Cocteau Twins get economically twisted into the fabric of The Weekend’s songs like they always belonged there.

House of Balloons resonates across a wide cross section of music fans – most of them male – with its lurid nihilism, swathed in a bundle of mystery: just who is Abel Tesfaye? A lack of interviews, careful social media management and some choice tumbling are followed by the news that two more albums would drop before the close of 2011, causing the internet to go into meltdown. The Weeknd ended last year as one of the brightest musical hopes: three albums out but no actual paid-for product…yet.

As modern success stories go, it’s up there with Dyson and now, almost 18 months later with a major label deal in hand, we’re seeing the three albums – let’s not call them mixtapes – packaged as one Trilogy with three extra tracks to boot, one at the end of each original release.

Taken together, the 30 track collection is a more fantastical cousin to Kanye West’s My Beautiful Dark Twisted Fantasy that other great modern self-examination of celebrity, ego, lifestyle and the male psyche. There’s more theatricality here though, a greater sense of fiction, even a pantomime musicality that we haven’t seen since the likes of My Chemical Romance’s The Black Parade (and it wouldn’t surprise me for a moment if someone decided to stage an off-broadway adaptation of Trilogy).

New Order’s Bernard Sumner once said that his songs often dealt with a place where one is torn between doing the right thing and the wrong thing. Where the urge to nest, raise children and become a responsible human being is matched by temptation, an excess unbound by morality and restraint. Tesfaye’s world is more purgatorial but comes from a similar place, with his protagonist, the lonely star, trapped in a hollow escape. He’s weak, predatory, vain and vaguely aware of another life that eludes him – but as with the greatest stories of rise and fall, there’s a chance of redemption through love.

A structure of sorts divides the package – three albums set up to be a trio of roughly hewn acts. House of Balloons distills the sex and drugs and thrills into a snapshot of Tesfaye’s protagonist’s pursuits (“that’s just how we fuckin’ live it’) with signs that the illusion might be slipping at the album’s core track ‘Wicked Games’ (“Bring your love baby, I can bring my shame…I got my heart right here/I got my scars right here”).

New track ‘Valerie’ closes Thursday, with Tesfaye enraptured by the eponymous female, declaring himself only for her. In Echoes of Silence there’s a romance of sorts developing but it’s tarnished for whatever reason (the male ego again); she’s too late – “Where were you when I needed you, eight months ago,” Tesfaye sings on ‘The Same Old Song’ (presumably in reference to the events of House of Balloons – released roughly eight months previously) and then he’s back to his old ways again, throwing money around and hubristically bellowing “I ain’t scared of the ground/I’ve felt the fall before”.

By the end of the third act and closing track ‘Til Dawn (Here Comes The Sun)’ – with its minimal Kate Bush-like instrumentation and flourishes – it’s all fallen apart, with Tesfaye left bereft as someone else’s bit on the side – he’s got the girl but she’s someone else’s too but he’s too proud to tell her how much it hurts. “My denial keeps me on the edge of the chance that you’ll stay through the night,” he laments. Morality wins, arrogance is punished.

For all its thrills, Trilogy remains nihilistic in both sound and subject and is often messy in execution. A cover of Michael Jackson’s ‘Dirty Diana’ is well done but unnecessary and the addition of those three new tracks is questionable – thematically they reek of an attempt to impose more structure on the narrative of the three records.

Musical ambition of this kind demands a lot from the listener too. There are moments like ‘XO/The Host’ where the malevolent nature of Tesfaye’s protagonist and the queasy sonic around him is uneasy, claustrophic even. I can’t imagine anyone coming away from Trilogy feeling spiritually nourished – but then that’s hardly the point. Trilogy is a vivid theatre that distils hip hop ennui - from that dramatic adolescent-meets-adulthood emotional over-reaction to the very question of existence and self-worth – into a morality tale. Tesfaye’s songwriting is pure gold: simple at the core but teased out by The Weekend’s production team into something entirely new and exciting, sometimes sensual but always interesting.