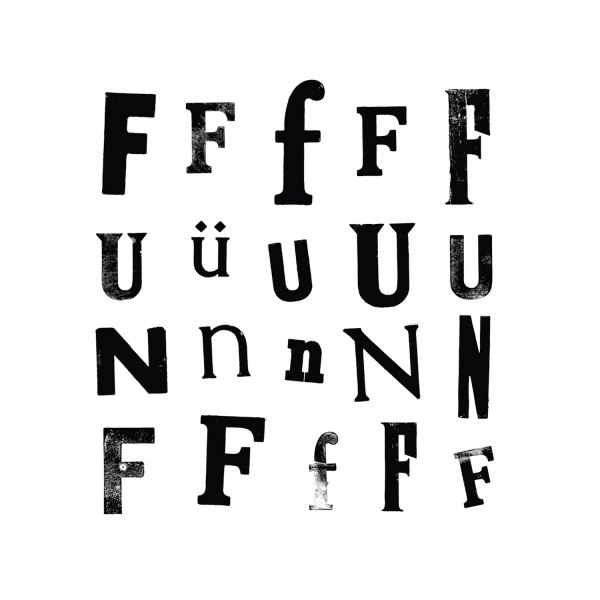 ​A year-and-a-half ago, it felt like Teleman were still living 10 years ago, in the heyday of the indie art-pop lad. Second album Brilliant Sanity was a charming record that would have found its rightful place on HMV shelves alongside Bloc Party, Mystery Jets, and Tokyo Police Club, evoking a certain nostalgia for a time when the NME cost money and a university education would only land you £25,000 in debt.

Fünf, their latest release on Moshi Moshi, offers Teleman an opportunity to diversify. The five tracks here are all billed with their respective guest production credits, and this approach to recording lends the EP a marked but not unwelcome disparateness. The electro pedigree of these producers and their individual predilections elicit more of an edge from the London four-piece, and the sentimental indie vocalist who stood on his daddy’s shoes in "Brilliant Sanity" is now found delivering dispassionate ice cream similes in opener "Spectre" (“The pink drips dripping to the ants upon the pavement / It tastes pretty good then it’s gone / Well that’s like my definition of love”). Produced by Timothy J. Fairplay, it's redolent of the early Horrors’ spooky garage sound, with a stalking synth and jagged guitar riffs.

While the components – Thomas Sanders’ vocals and brother Jonny’s synths, Hiro Amamiya’s crackling and colliding percussion, and Peter Cattermoul’s bass – are reconstituted throughout, there are continuities, like the narrative preoccupation with reminiscence, presence, and absence. The eponymous spectre is back, there-and-not-there on "Rivers in the Night": “Your fingerprints all over my house / But were you ever really here? / A memory drifting through the rooms”. It’s the standout track here, an angular and liquescent bass-driven cut, lured into a frosty trance by Bullion on production duties. The wide-eyed "Repeater" sounds like a gritty-if-methodical 80s cop drama played out in four frenetic minutes, and closer "Nights on Earth" is a probing, oscillating enigma, delivering more of the same cheery optimism that came before it: “Happiness can break your heart, so let’s not even start / She comes from another planet, we’re too far apart”.

It would be a pity if Fünf came to be nothing more than a dilettante's fancy, a passing experiment in teaming up with guest producers, because there's a lot here that works for Teleman. They're still a 00's indie throwback, but throwbacks are in, and this EP is a sure sign that they can turn pastiche into something special.