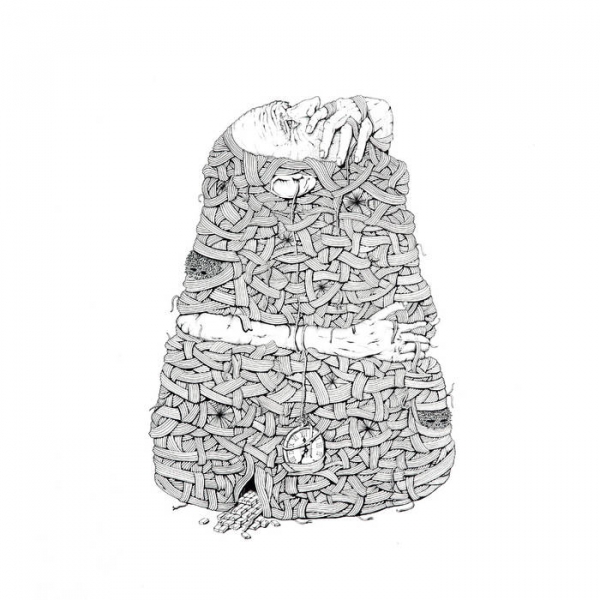 A truly unique voice in British music, David L.G. Webb, predominantly known as producer Chemo, explores like no other.

Under his Telemachus moniker, he’s taken any road he see fits to broaden not only his horizon but that of modern music itself and now the south London avant-guardian, who, building a name for himself amongst the hip-hop scene has now turned his head to create a smorgasbord of influences that span everything from trip-hop, dancehall, and film soundtracks amid a connecting array of similar veins.

Predominantly instrumental, Boring & Weird Historical Music focuses on just that, the music. Creating a platform for occasional vocals to accentuate (and spoken word passages), rather than take centre stage, one of the only exceptions to this rule comes in the form of “Wickedest Ting” featuring Killa P on a spitting barrage - this is all about the journey.

An exploration perfectly befitting a sunny afternoon, where no mind is paid to anything but basking in the glow, and feeling as if you’re a million miles from whatever surrounding you’re devoted to in lockdown.

Often finding a cacophony of noises, the idea of the journey - one born as a parable straight from the mind of Telemachus - isn’t often made easy, but the twists and turns through the jungle of dancehall and atmospheric noodling makes it rewarding nonetheless.

Most importantly, this is an album that you’re to open yourself up to. Without this fact in play it becomes a curious event, but once you are aware of what’s going on, it’s better to let it carry you away, shifting and changing its pace with the natural current of a winding river in the tropics.

Few can pull off an album with such grandiose notions, but Webb, as Telemachus, is one of them. There's certainly nothing boring or weird here.