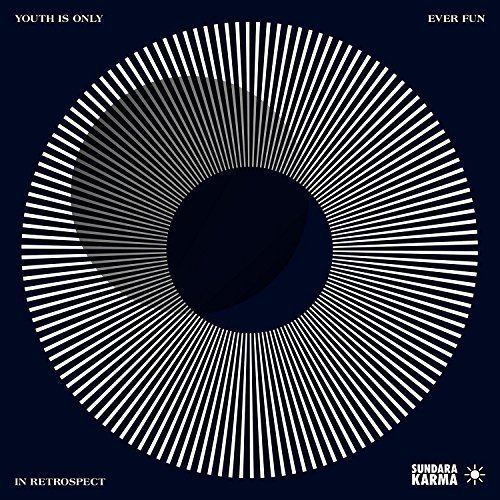 ​If you’re sick of the festive tunes that have plauged the population over the last month or so, you can look no further than Sundara Karma’s stadium-ready debut to divert your mind (and ears) elsewhere.

Youth is Only Ever Fun in Retrospect doesn't quite match The 1975's I Like It When You Sleep For You Are So Beautiful, Yet So Unaware Of It in terms of ridiculously long album titles, but the Reading four-piece have taken a good shot at matchin it in terms of hooks. Dubbed a 'band in waiting' by various outlets, Sundara Karma have filled their debut to the brim with hit after hit; it's hard to know where to begin.

From the off, the rip-roaring "A Young Understanding" is a whirlwind of exploration with hard-hitting hooks that fans will instantly devour, and recent single "Olympia" is a fine showcase of frontman Oscar Lulu's searing vocals bursting with accomplished energy.

Fan favourites "She Said" and "Vivienne" make an appearance too, the former being one of the Reading quartet's most gripping singles to date, while "Happy Family" slots into place with a gripping melody at the album's core. The track was one of the most moving moments on the band's first EP, and their softer side is definitely one to acquaint yourself with.

Elsewhere, The triumphant "Flame" is one festival crowds will be chanting back to them next summer. It has the youthful qualities and epic instrumentation that Sundara Karma have made their signaure moves, and is one of the album's highest points.

As Youth is Only Ever Fun... nears an end, the slow-burning "Be Nobody" comes across just as enthralling as the rest of the album, echoing the heartfelt intimacy of The Maccabees mixed with Oscar's killer displays of vocal prowess. In all, it's a glossy debut that certainly gives you something to shout about.