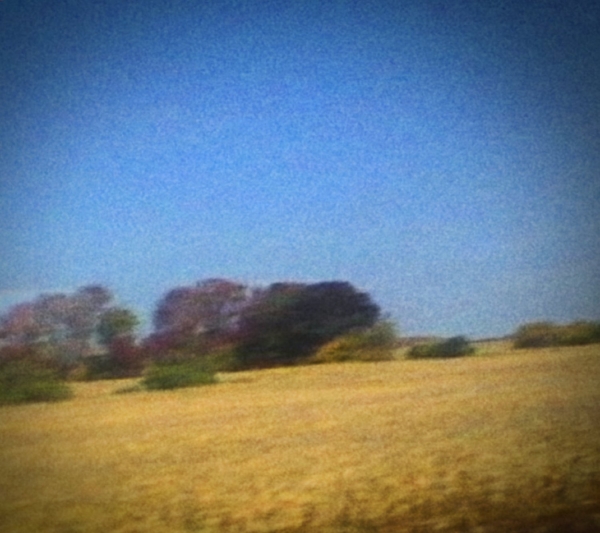 Many years on from his Red House Painters years, Mark Kozelek’s vision is more acute than ever.

In its stark and often frightening treatment of memories and passings, Mark Kozelek’s latest collection as Sun Kil Moon often calls to mind the narrative voice of James Marsh’s film of Michael Lesy’s Wisconsin Death Trip. Kozelek’s is a weathered enunciation by characters who are at times apparently scarred less by events themselves than by the describing of them; emotion created rather than recollected in tranquillity. On the opening track, “Carissa”, the stretched-out articulating of sudden catastrophe (“an aerosol can blew up in the trash”, an image that recurs in a later song) is followed by the startlingly abrupt “God damn, what were the odds?”, as if the replaying in slow motion has prompted a contrastingly terse expression of helplessness, and it is the merest variation in tone between narrative and reaction that is the source of the song’s effectiveness. The tale having been told, the speaker goes on to declare “Gonna find out as much as I can about my little second cousin”, in a manner that manages to convey with equal force the determination and the desperation.

The gravity of Kozelek’s subject matter is well served by instrumentation that is thoughtfully paced: sometimes driven, but never forced. The insistence of the guitar on “Pray for Newtown” cuts devastatingly across the words “There were shootings at a Portland mall. / It was everyday America – and that’s all”, the said and the implied unsaid creating the eloquence. “Truck Driver” develops a similar idea, with the timely harmony provided by Will Oldham so effectively adding sonorous and emotional depth. In places, one recollects the sound and the frost-bitten sentiments of Bruce Springsteen’s Nebraska.

Then a catalogue of largely unsuccessful relationships (often a treacherous starting point for less capable songwriters) succeeds through the considered increase in pace that convinces us that a cumulative lesson has been well and truly learned. Yet the cynicism so evident on some Red House Painters songs is, on Benji, less to the fore; replaced by a more tolerant knowingness that has a profundity not always achieved by RHP. For instance, the jagged beauty of “Mistress” (especially in its piano-based incarnation) with its twisted-lip utterance of “I need someone much more mysterious/To be my mistress” from twenty years ago has given way to the more subdued yet more persuasive expression in “Jim Wise” of a tragic hospital incident, the antiseptic context evoked so well by the even-paced delivery of “Jim Wise killed his wife out of love for her then … he failed at suicide” followed by the equally-measured memorialising of simple shared pastoral pleasures of two united in life but then separated by a life sentence.

Kozelek in the twenty-first century has insights as compelling as those he gave us in the late twentieth century, and an indication of an enduring creative figure is surely that ability to translate perception into new but no less vital language. One thinks of Hardy’s nineteenth century novels and then his twentieth century verse. The latter may be less picturesque, but few would deny its winter-sharp clarity. On Benji, and even more particularly on some of the live versions featured on the additional disc that accompanies the first ten thousand copies, Mark Kozelek is at least as piercing and persuasive as in his best output over the last two decades.