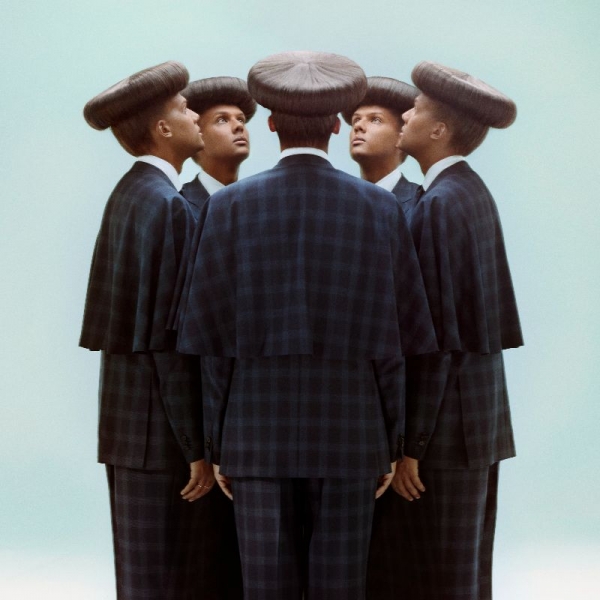 The word return should be victorious, instilling a sense of relief that the anticipation of the wait is over. Multitude, Stromae’s emotive and explosive third album, does just that.

Even during his hiatus (his last album, Racine carree was released in 2013) Stromae’s influence didn’t fade. “Alors en Danse'' received a revamp on Joel Corry’s “OUT OUT”, a cheeky Charlie XCX feature turning the 2013 track into a fresh floorfiller.

Dropping celebratory “Santé” eight years after Racine carrée felt like receiving a letter from a long lost penpal. What’s clear is that there is no ‘old’ or ‘new’, there is just Stromae. The spirit of Racine carrée is found in the panpipe solo on “pas vraiment”, the harpsichord on “l’enfer” and Spanish guitar on “Mon amour”.

The Belgian artist’s commentary on modern society throws truth in the face of irony and steps into the shoes of those deserving of sympathy. Falsetto track “Déclaration” is a song dedicated to women who suffer under everyday misogyny. Passionate “L’enfer” with choral and beat breakdown is a candid description of horrific harmful thoughts. Multitude stays true to its name. Stromae explores a variety of topics whilst retaining his humility which in the age of over the top observational takes is a mean feat.

What shines on this record is its danceability. The album could be played to a square of European cafés or to thousands in an opera hall. Without saying music is universal, this French language LP can be enjoyed for its quirky elements as well as its more trendy moments. Infectious melodies are paired with Stromae’s smooth vocals. His spoken word moments give bigger tracks a moment of pause before launching into polished orchestral bridges.

Bursting with originality, Multitude is quite the resurrection of Stromae after a rest period. The reflections he’s collected and the experimentation he’s done with his sound has done wonders. A record that uses choral, electronic and orchestral features to embellish Stromae’s creativity, Multitude is crafted to be enjoyed again and again.