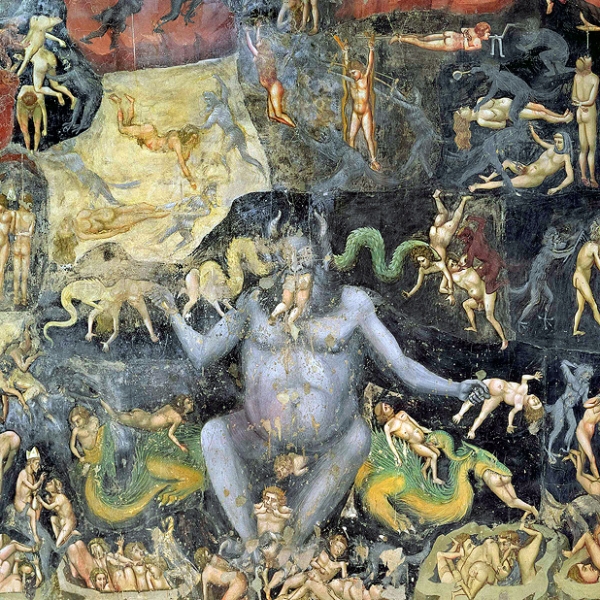 It’s hard to say exactly why. It doesn’t do a great deal. There aren’t tics or histrionics or glass-shattering pitch shifts, but Mason’s burr, swathed in more melancholy than an Ingmar Bergman-hosted wake, stoically dealing with the burdens life piles on, just makes you sigh and slump happily back into whatever vessel is currently bearing your weight. As it was in The Beta Band, as it was in King Biscuit Time, as it was in Black Affair, and as it was for his last solo record, the first under his own name, Boys Outside.

Here the burr is used as a weapon for social change. Well, sort of, anyway: ‘Monkey Minds…’ is being cast as Mason’s political record. Which is something he’s had dalliances with before, but perhaps never carried through an entire album. Although it’s not exactly obvious.

There are a few straight jabs, the MC Mystro-performed ‘More Money, More Fire’ doesn’t exactly deal with the London Riots through allegory and metaphor, and the pretty and angry and pretty angry single ‘Fight Them Back’ doesn’t require a Rosetta stone to decipher, all the way through to a Tony Blair-sampling conclusion, but most of the time the soapboxing is somewhat oblique.

Of course, that probably has something to do with the fact that Monkey Minds… is a bit of a sprawl. Okay, a LOT of a sprawl. There are twenty tracks on here, ranging from macabre spoken word interludes (‘The Old Problem’), fifteen second snapshots of Mason doing sea-shanties from down a well (‘Friend From Ever More’) to foreign language commentary taken off some historic Formula 1 race (‘The Last Of Heroes’), to wonderful, beautiful numbers that genuinely rank amongst Mason’s best.

‘Seen It All Before’ is great, all Motown-era hand claps, hints of funk and downtuned gospel choirs. The aforementioned ‘Fight Them Back’ nails a fantastic chorus to string-beds that sound like Ian Brown’s F.E.A.R., while ‘Never Be Alone’ is a perfect example of the slow-motion grandeur that Mason does so well.

It is flawed – a few too many diversions and distractions, and one or two experiments that don’t really work – but the best thing about Monkey Mind In The Devil’s Mind is the simple way it frequently reminds you how good a songwriter Mason is. And don’t even get us started on that burr.