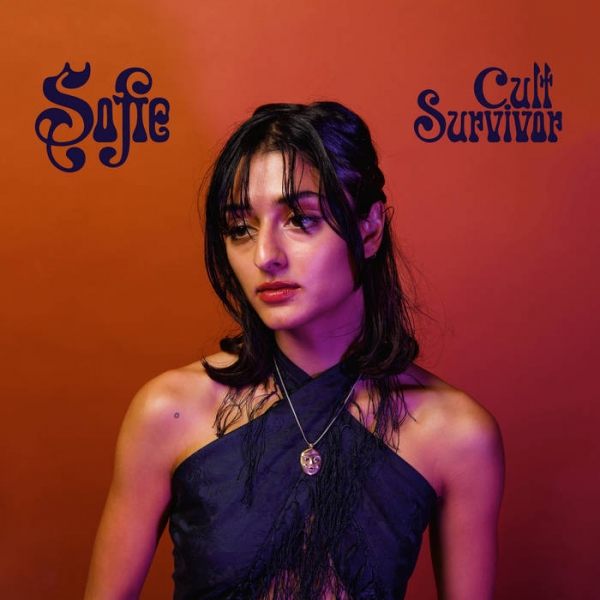 Drifting between the dulcet, ethereal and madcap, Sofie conjures the kind of foggy, baroque slanted electro-pop that is at once life-affirming and morose.

Alternating between bases in London, New York and Los Angeles, flitting between roles as an original Boiler Room host, NTS Radio DJ as well as a classical violinist; Sofie Fatouretchi has, without a doubt, showcased an enviable range of talent - seemingly never static in her pursuits, a fluid creativity that leads naturally to the variable songwriting found on this debut. Decamping to Vienna following a break-up and family illness, Sofie’s first foray into developing original work is found spurred by itinerance and personal catharsis, emotional trials converted into artistic vitality.

Cult Survivor leans heavily on the French chanson tradition as well as the kooky lo-fi ventures of acts such as Ariel Pink and LA Vampires, a bittersweet collection of songs that revolve around ennuied self-awareness rather than hackneyed nostalgic tropes. Sofie draws upon this to her advantage, inducing the hazy sonic equivalent of a hypnagogic state – an impression advanced through the strength of songs such as the vaporwave-tinged “Guest”, the languid furl of “99 Glimpses” and “Truth Of The Matter”’s wonky whimsicality. Elements of '80s electro-house elsewhere underpin “Happen 2 B There”, in a fashion akin to that championed by Classixx. The aforementioned track figuring as somewhat of an anomaly amidst material that, for the most part, takes its cue from left of the dial rather than sleek, summer-ready accessibility.

Finding potential in a quirky and peripheral image, Sofie hovers ambiguously midway between gloom and tacit optimism, lethargic moments subsiding to a sense of spontaneity, which helps to maintain a degree of uneven traction. Cult Survivor is driven by malleable facets, bygone styles excavated and lent idiosyncrasy, confessionalism supported through a knowing, at times wearily resigned narrative – an album delivering plenty of niche intrigue.