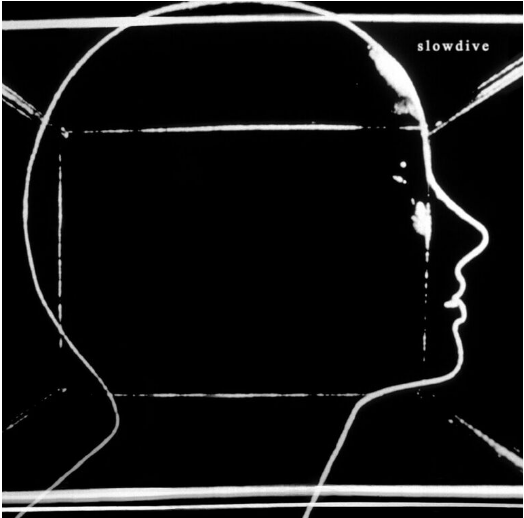 Resurrecting a band for anything other than nostalgia’s sake is a tough thing.

As time goes by, things change. Tastes change. So, 20 odd years later, do you still have something to say? Are you still relevant or are you here to, as the Monty Python crew once put it, just pay off your debts?

There’s nothing particularly wrong with nostalgia though, especially when it gives fans who weren’t there the first time around the chance to hear it all first hand. Neutral Milk Hotel’s run of shows in 2013 was a great opportunity for people like me, who cottoned on to them long after their demise, to hear the songs we love performed live by the people who made them. Ditto Pulp’s reunion and across 2011 and 2012, including a spectacular “final” show in their hometown of Sheffield that captured everything they were about in one night.

But when you’re making new music, you need to be damn sure you’ve still got some juice in the tank. Do it wrong, and your memory is somewhat tarnished. Do it right, and it’s like a second wind, opening the door to a whole new set of fans while keeping your existing ones satisfied.

Upon returning to the spotlight, David Bowie, Sleater-Kinney and My Bloody Valentine all made something that harked back to their golden days but that still felt fresh and exciting. The less said about Pixies’ Indie Cindy, however, the better.

And now it’s Slowdive’s turn — no mean feat given that the release of 1994’s Pygmalion was a deafening death knell that saw the British music press turn on them with pitchforks and Creation Records dropping them a few weeks after. Luckily, Slowdive sees the band still full of ideas.

It helps that, in their absence, shoegaze had something of a reappraisal thanks to the likes of Beach House and M83, among many others. Slowdive appear to have been listening and learning to how the sound has grown and evolved over time. So rather than relying on what they knew to be “shoegaze”, a genre very firmly rooted in time and place, they’ve applied this newly transformed sound to their existing skillset.

Where once they were influencing these bands, they are now being influenced by these same bands. The master become the student. And it’s paid dividends, creating an album that is a revisionist exploration of Slowdive more than it is a straight up revival. The sublime Souvlaki was of its era, now it’s time to let a new Slowdive shine.

It helps that the process feels a lot more collaborative than on Pygmalion, an album mostly produced in Neil Halstead’s bedroom. Incredible comeback single “Star Roving” is the perfect example of this new Slowdive. The lush guitars are rugged yet beautifully layered and Halstead’s voice, now noticeably deeper than his teenage self that contributed a lot to the ethereal feel of Souvlaki, brings something totally new to the sound.

If “Star Roving” was the return we all wanted, a real sigh of relief moment, then the likes of the soaring “No Longer Making Time” and the ghostly “Go Get It” show that they didn’t pour all their energy into that comeback single. Dreamy opener “Slomo” takes queues from Beach House’s dreamscapes, no surprise with Beach House producer Chris Coady on board, while “Falling Ashes” is a beautifully contemplative finale.

The only issue is that Rachel Goswell’s gossamer vocals perhaps don’t have the same other-worldly quality in the higher ranges as on tracks like “Machine Gun” or “Sing”. While it’s not an issue most of the time, her voice feels particularly strained on “Don’t Know Why”.

Regardless, Slowdive is proof that there’s no need to rely so heavily on your heritage. Like My Bloody Valentine with m b v, they’ve listened and they’ve learnt and they’ve adapted their sound for a new generation without losing what made them names in the first place. It’s a difficult tightrope to walk, sure, but Slowdive have walked it deftly and returned with an album that doesn’t disappoint.