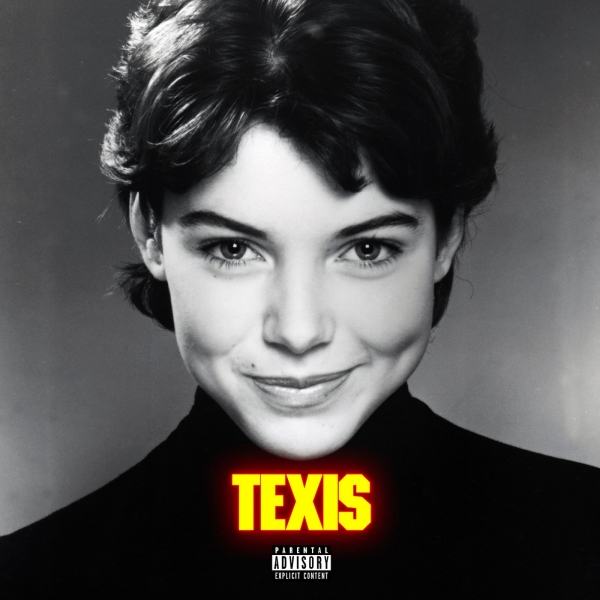 Since their emergence from the basement venues of NYC in 2009, Sleigh Bells have successfully captivated their listeners unfaltering attention with their demanding guitar riffs, energetic rhythms, and early Madonna-reminiscent vocals.

The duo’s members, Alexis Krauss and Derek Miller, have long drawn the seekers of comfort with a side of chaos, and a sensation of one’s heart being reignited by strange sounds and sensational vocals. TEXIS, the pairs first album since 2016, sees them maintaining their eclectic and exciting sound, as well as unexpected pairing of near sentimental lyrics and inharmonious sound production.

The title track establishes that the duo haven’t strayed too far from the pulsing instrumentals, and larger than life vocals of albums past. “SWEET75” paves a solid pathway into the album, assuring the listen that Sleigh Bells hasn’t changed too much, but that they refuse stagnancy.

Miller himself has pointed out that this album abandons contrivance, and states that with TEXIS, the pair put aside concerns about formula and the bounds of their “comfort zone.” The lyrics remain distinctly human and at times even melancholy, and yet these lyrics entwine with the distinctively dissonant synths and instrumentals. “Knowing” crafts a bouncing and electric synthesis of 80s nostalgic pop and harmonic, catchy vocals. Yet the song is still laced with the occasional drops of crashing drum machine percussions. In this track the bouncy melody contrasts with the tinge of longing in the lyrics.

“Tennessee Tips” leads with the vocalizing of an imitation Hallelujah chorus, but quickly leads to rapid fire percussions and distorted guitar. The lyrics too, reference both anxiety and relief, as, in the midst of chaos, the song’s speaker reminds herself, “All I have to do is breathe,” between the chaos of the fast paced choral instrumentals.

TEXIS delivers everything that one could hope to find on a Sleigh Bells record: dance worthy beats, angelic vocals, and satisfying boisterousness. While TEXIS could have afforded more variability, it remains a testament to the act’s ability to express a range of emotions without killing the tempo.