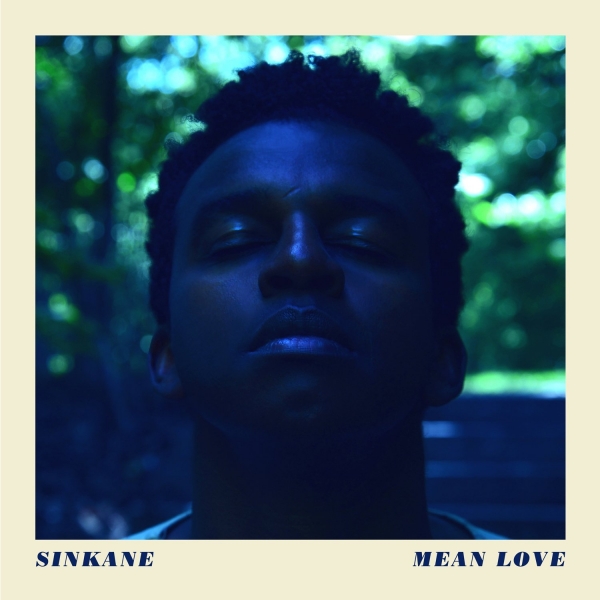 The silky-voiced man behind the moniker, Ahmed Gallab, is experienced in nifty electronics as well as the traditional aspects that run throughout his songwriting, having earned musical stripes performing as a session musician with the likes of Caribou, Yeasayer and Of Montreal. Famous people are no stranger to Sinkane’s work, with Damon Albarn, Blood Orange, Hot Chip and LCD Soundsystem all having previously collaborated with him whilst he oversaw the role of musical director for tribute show ATOMIC BOMB! The Music of William Onyeabor - an event which perhaps brought Sinkane’s American release of Mean Love to be handled via James Murphy’s label and electro-beat breeding ground, DFA Records.

No doubt opening track “How We Be” will resonate with familiarity to many, having already been viewed rather favourably by the alternative radio stations this month. What it does best is show off Sinkane’s ability to groove sensitively through a slow burner, as he unfurls his style with ease. The bridge is undeniably sexy as both male and female vocal harmonies slink and intertwine with the hypnotic beat. Sinkane is adept at such interlacing; throughout the record he smoothly fuses the traditional music of his childhood with more modern treatments.

The title track is on a higher register than the rest, with a soulful sadness to its yearning tempo. A unique pop song, it speaks of that Motown-esque time where ballads struck the balance between being both danceable and soul-wrenching at the same time.

An album that represents the meeting of two worlds, two people and many influences, Mean Love is easy listening as it is engaging. Where some tracks edge towards lounge territory, on the most part, this is a an album that surely won’t sink.