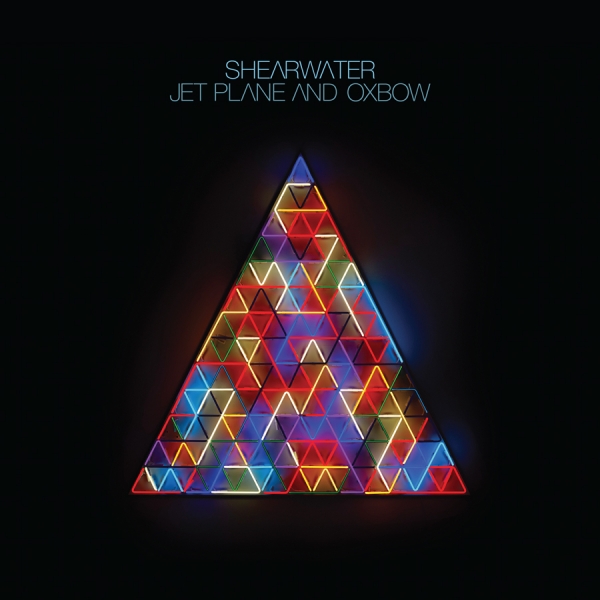 Nature has always played a crucial role in Jonathan Meiburg’s songwriting. The frontmant of Shearwater is a studied ornithologist, and his boundless, ambitious material has frequently fixed its sights on the sky and the unexplored hinterland that lies below.

Musically, his grandiose numbers are filled with swelling, emotional arrangements that routinely lead their characters on personal quests to unchartered lands, both in the physical world and the mental realm within. On Shearwater’s ninth studio album, Jet Plane and Oxbow, the majestic, synth-laden songs are especially lush and textured, but the search is still the same, as Meiburg looks to redefine the roadmaps that have led us here, and look beyond our borders for a less complicated way to live.

"Prime" serves as a perfect opener to an album heavily indebted to the ‘80s sound – augmented by the deft production and engineering work of Danny Reisch. Lilting synthesizers and vibrant electronic flourishes permeate all eleven songs, perfectly complimenting Meiburg’s galvanizing vocals and his penetrating, analytical lyrics. The entire record plays out like an open invitation to escape the dreary confines of our surroundings (and the very concept of Country), and set off for the unknown in search of a better way.

"Quiet Americans" churns with a vibrant pulse, while imbued with an acerbic dismissal of the casual arrogance of those in power (“Piss on the world below / Like a dog that knows its name / Where are the Americans?”). "Backchannels" echoes the relaxed texture of In Rainbows best moments, while ‘Filaments’ is driven by a slow-burning, insistent bassline that blossoms beneath Meiburg’s Adrian Belew-like guitar solo. All of these enhancements are a welcome addition to Shearwater’s sound, injecting the new tracks with an urgency and tension that only augments the challenging themes of dissent at the core of the work.

Jet Plane and Oxbow is a political record in the sense that it dismisses the failures of the establishment while recognizing the good in those who astutely govern themselves. Whatever answers Meiburg provides are veiled in his own doubts and concerns about modern civilization. But the message that fitfully lies at the heart of these songs is that we are at a significant crossroads at the moment, and big decisions need to be made about these pale Kings that we’ve put in charge. Shearwater strikes a proper balance between anxiety and artistry on this new record, a tenuous equilibrium that the world desperately needs to find on its own at the moment.