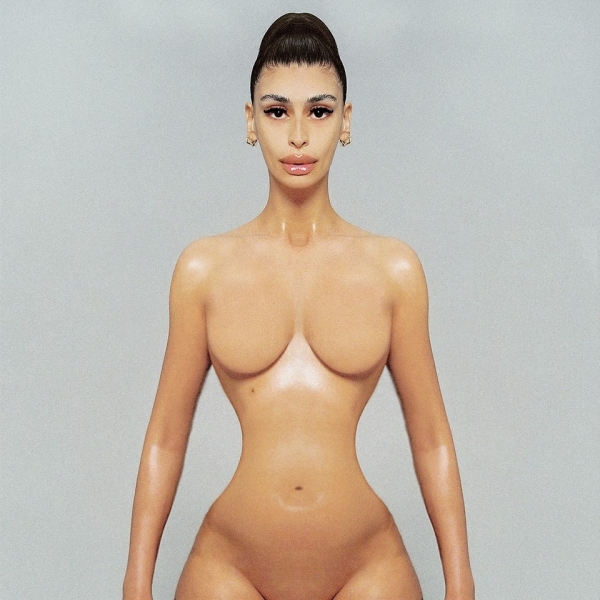 Be it her dystopian music videos or her exploratory uses of the voice as an instrument, Sevdaliza brings an element of intrigue and cinematic fervour into everything that she touches. We’ve seen the veritable polymath – who doubles up as an actress and record producer – delve into myriad genres including art pop, R&B and everything in between since stepping out with her immersive debut album ISON back in 2017. On her new EP Raving Dahlia, these daring forays into different soundscapes are taken to new extremes, resulting in a formidable, but at times rather erratic, venture.

Framed as a bite-sized concept album that takes the music industry to task over its mistreatment of women, the EP’s lyrics accordingly carry an element of playful ambiguity. Lines like “I’m too sensitive to be your pedestal” and “Don’t let it take you, let it wake you” seemingly serve dual meanings, with the dangers of idolatry and exploitation captured via the metaphors of an expired relationship and an existential call to action respectively.

Hurtling through an eclectic mix of genres at dizzying speed, she hits the mark each time, venturing into pensive trip-hop, shimmering electro house, rousing folk and, to top it all off, a blistering 180BPM number fusing elements of industrial techno and Baltimore club. It’s incredibly ambitious, but the overarching vision seems unusually confused from someone who places so much emphasis on the creative direction of her projects. Perhaps that’s the whole point, though; two fingers up to conformity.