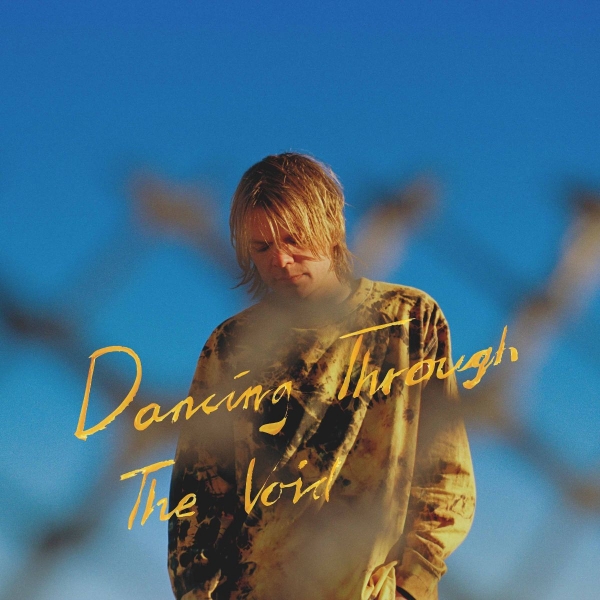 Who would have thought that a tiny Scandinavian country with a population of less than six million hosts such a flourishing music scene? While its eastern neighbor Sweden exports world’s most renowned, chart-topping producers, a different kind of talent thrives in Denmark.

The word Denmark doesn’t immediately ring any bells when it comes to music. ABBA? Wait, no, that's also Sweden. Maybe after a few minutes someone will remember that Metallica's drummer Lars Ulrich is Danish. There is also "Barbie Girl" by Aqua, that annoying song encoded in everyone's brain while we have no recollection of how or when we first heard it. But dig deeper, and you will discover a whole universe brewing in Copenhagen's indie and underground scene: Iceage, Baby in Vain, First Hate, Lust For Youth, Communions, Marching Church, Pardans, Vår, Croatian Amor…

Another name hailing from the same background is School Of X, a solo project of Rasmus Littauer. He writes and produces airy and catchy indie pop with a darker, melancholic twist. Even in the happiest nation in the world, it is not so easy to stay positive when it is cold, dark, and raining for eight months each year.

School Of X's brilliant debut album Armlock came out in spring 2020, so the decision to follow up with the new LP Dancing Through The Void seemed somewhat rushed. Was Littauer ready for a notoriously difficult sophomore album when there was barely any chance to promote the debut? With not much left to do after summer festivals and tours got cancelled, the songwriter took off to his childhood home in the countryside. Six weeks later, he was back in the capital, with a brand new record exploring life's ups and downs, letting go of the past, and looking into the future as a new dad.

The opener "Believe It" does little other than take you up to the rest of the album like a run-down elevator. With "New Friend", Dancing Through The Void picks up the pace as School of X brings out backing vocals and percussion, while Davide Rossi (arranger for The Verve, Coldplay, Alicia Keys) plays the violin, viola, and cello. The album's highlight is its leading single "Away", a song about coming to terms with lost love. Cool beats, laid-back vocals, and unexpected saxophone make it one of School of X's best works, even if the lo-fi outro is a rather strange creative choice.

All these songs twist and turn, randomly change key and tempo, as Littauer's vocals flow in and out prominence. It is not a bad thing when music is unpredictable, but Dancing Through The Void is a difficult album to sink into when you keep being jerked from track to track. The lyrics are vague and abstract, unfortunately even "If You're Ever Gonna Be Like Me", a song for Littauer's newborn son, feels strangely impersonal. It is, however, heartwarming to hear Søren Holm on "Bag of Bones", a recently deceased lead singer of another remarkable Danish indie band Liss.

Dancing Through The Void may not go down in history as School of X's most notable album, but it succeeds in taking you out of your head for a while. It sounds wonderful in good headphones on a rainy bus ride through the city, or in the background at home when relaxing after a long day. If anything, it really does make for a perfect soundtrack for dancing through the void. In an industry saturated with British and American radio bands, School of X and this release remind us to keep an eye on Denmark as a hotspot for fresh and noteworthy music