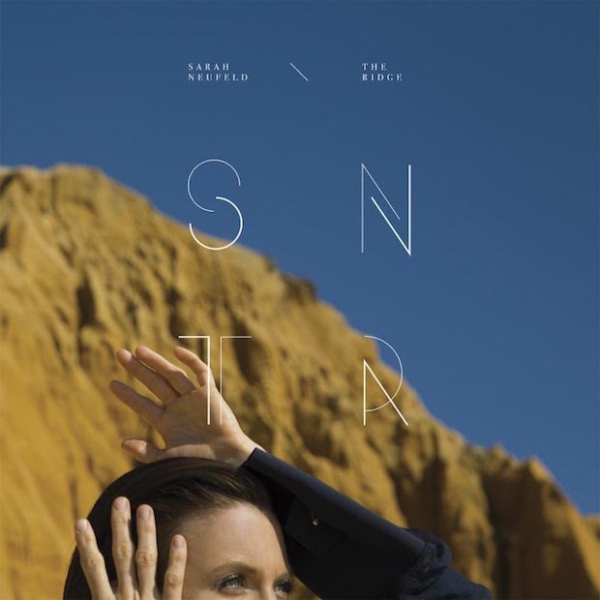 Violinist/composer Sarah Neufeld has brought her stylish sonic undertones to the music of Arcade Fire since the band’s Neon Bible days. But on her solo records, 2013’s Hero Brother and her brand new collection, The Ridge, Neufeld’s vibrant, original artistic voice is able to shine brightly, unencumbered by either the indie fame or industry scrutiny of her other pursuit.

The eight expansive, intoxicating new songs on The Ridge not only highlight Neufeld’s delicate, nimble violin work and studied compositions, but also her ethereal vocals, which add another textured layer to the diaphanous material. The album is imbued with plaintive emotions augmented by the aching beauty emanating from the violin strings, while also allowing plenty of room for the listener to evocatively linger and get lost in their own dreamy abstractions.

Neufeld creates a stylish, cinematic tension that courses through these buoyant numbers, injecting the tracks with her bold, undulating violin tones, while occasionally backed by the rhythmic swing of Arcade Fire drummer Jeremy Gara. The sprawling soundscapes that Neufeld generates are immersive and rich, and when her vocals arrive out of the ether they add to the angelic quality of the music itself.

The title track and “We’ve Got A Lot” both churn with a resplendent tonal elegance and a thoroughly modern, unconventional pulse, while the plucked, staccato violin of “The Glow” gradually gives way to rich atmospherics that reinforces the illumination hinted at in the title. To close, the elegiac, faintly Scottish tones of “Where the Light Comes In” bring the album to a graceful, poignant conclusion.

The Ridge continuously strikes a fine balance between the heady grandeur of classical music and the restless creative exploration of the current indie scene, striking a similar resonant chord with music fans who either came across the album due to their interest in Arcade Fire or Mozart.