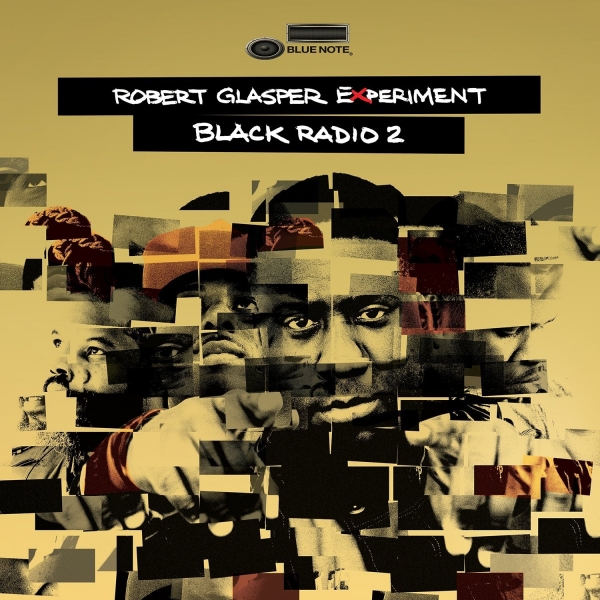 Robert Glasper, long-time jazz pianist and dedicated hip-hop fan, last year bagged himself a Grammy after releasing the critically acclaimed Black Radio. As a record, it was broad, beautiful and showcased the best blend of when the R&B and jazz worlds mix, combining collaborations from a carefully selected list of dedicated pop-artists.

This year Glasper is back with an ambitious part two. On the front of it, Black Radio 2 is a stronger looking record. Collaborations wise, Snoop Dogg, Anthony Hamilton, Jill Scott, Norah Jones and Emilie Sande are all down, and with part one in the bag, you’d hope Glasper was out to expand upon the dimensions of part one.

Having attracted the eyes of the jazz world ever since the Grammy win, this new album shows a straighter tone for the jazz musician who previously wouldn’t avert musicianship for listenability. What made Glasper his name was his brilliant ability to take noted pop records, and give them new light by lining them with an undertone of beautiful piano. But the tracks on Black Radio 2 feel like nothing more than dinner table R&B.

As the whole record brushes over you, never at one point does anything stick out. “I Stand Alone” has merit, but alongside one of Glasper’s earlier collaborations with Mos Def ,it’s nothing more than a catchy piano-hook, poor chorus and mediocre few bars of dull hip-hop. That’s not to slate Common – the MC has done brilliant work in the past – but this just feels weak by comparison. “Persevere” with Snoop Dogg, Lupe Fiasco and Luke James is nice, but again, it’s a dull pop hook that means the whole record is overshadowed by a crooning few bars of sub-par R&B. Likewise, on Norah Jones big moment, “Let It Ride”, all we get is nothing more than a drum-and-bass influenced few minutes of nothing special.

I want to love this record, as Glasper’s harmonies have brought me to tears in the past. But Black Radio 2 just falls short of being anything more than generic sounding pop, produced by a jazz trio tinted by success.