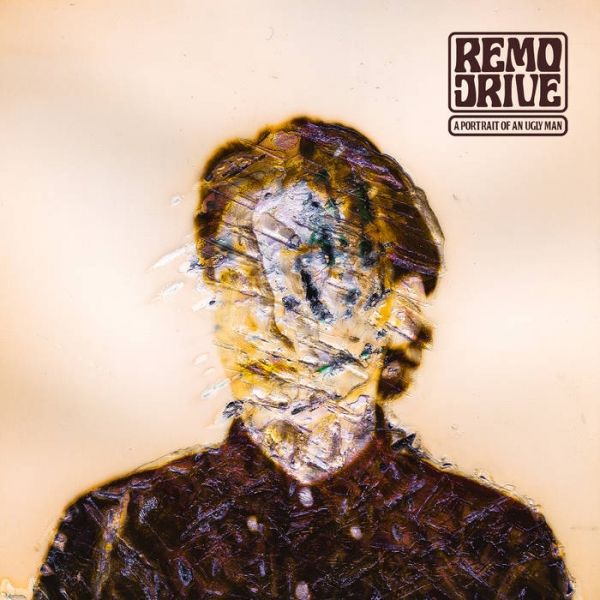 Minnesota-based indie-rock duo Remo Drive is back; with a sound more refined and matured than ever before.

The band’s third LP, A Portrait of an Ugly Man, is a slice of tremolo-heavy classic rock filtered through the lens of the gunslinging American West.

Taking shape in their parents’ basement, the album calls back to the dextrous, eccentric sound that helped the band explode into the underground to begin with. The acrobatic guitar work, deeply self-referential lyrics and off-the-walls energy was a charm that pervaded Greatest Hits and Natural, Everyday Degradation; and which also persists throughout A Portrait of an Ugly Man.

Each track is an ode to classic rock, with inspiration also recognised from the likes of desert-rock artists like Queens Of The Stone Age, alongside sprinklings of Ennio Morricone’s The Good, the Bad, and the Ugly. However, the new album demonstrates both the personal and professional growth of the band in its incessant desire to transcend the listener to a place void of time or spatial awareness. It feels considerably more evolved, spontaneous and rich than the preceding albums.

“Ode to Joy 2” is undeniably the standout on A Portrait of an Ugly Man. The track emits a comforting broodiness with its funky baseline and smooth vocals, as it laments the ambivalence of drugs and alcohol (“So pucker up and take a drink now quickly / Oh what fun it is laughing at nothing”). “Star Worship”, another standout on the album, feels like a deliberate nod to the underground scene; an aesthetic also achieved in the single’s aesthetically sonic music video.

Ultimately, A Portrait of an Ugly Man, through its introspective lyricism and delicately-placed guitar sounds, ambitiously seeks to appeal to the chaotic and emotionally raw nature of what it means to be human. As we hear in “Dead Man”; “Shame plays the long game / it wants me to break-down), while the more upbeat “Easy as That” takes on a more hopeful and cheery tone.

Self-produced and mixed, A Portrait of an Ugly Man feels all at once familiar and fresh. And, as it turns out, the recording process was proof that when it comes to a nurturing, creative environment, there’s no place like home.