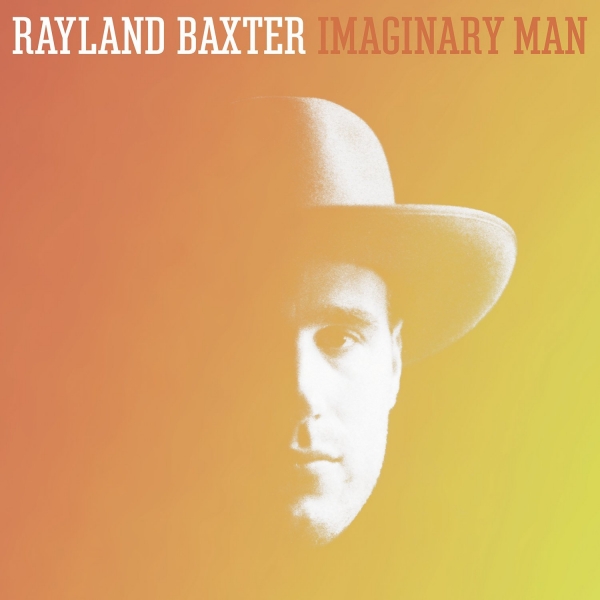 Three years ago, Nashville native Rayland Baxter released his debut album feathers & fishHooks to enthusiastic acclaim, pinning him as an up-and-comer in the same tier as tourmate and similarly left-of-Nashville-center artist Kacey Musgraves.

The response was deserved. Though there were clumsy moments on those twelve tracks (Thinking of shortening Philadelphia to “Philadelph” to force a rhyme? Don’t.), Baxter showed an unusually keen ear for arrangement. He brought his smooth, Marcus Mumford-esque croon to lush backdrops (often featuring his father Bucky on pedal steel) that were deceptively complex and coated in charmingly shambolic production.

In the hands of producers Adam Landry and Erik Masse, the aptly-titled Imaginary Man has lost some of the looseness that made Baxter’s debut so appealing. Unfortunately, that’s just one of the ways in which this latest fails to deliver on the promise of that first record. Though the troubadour’s voice remains intact—and even stretches into territory reminiscent of Conor Oberst at times, making it nearly the only element of Baxter’s songwriting that seems to have progressed since feathers & fishHooks—the eleven tracks presented here largely feel lifeless and stagnant.

Baxter hasn’t totally lost that keen ear, mind you, and there are some nice moments on Imaginary Man: the lead guitar and organ flourishes peppered throughout are, nearly without fail, excellent. “Mr. Rodriguez” moves with an amiable bounce that Paul Simon would approve of. The swelling strings on highlight “Rugged Lovers” affectionately (and effectively) emphasize the song’s cheeseball ambitions without irony. The paranoid guitars that introduce “Freakin’ Me Out” will leave you wondering what could have been had Baxter followed the white rabbit with more ardor.

Just thirty seconds in, however, those exploratory sounds are abandoned for an acoustic chord progression that sounds so similar to previous track “All In My Head” that I checked to ensure I hadn’t pressed “Repeat”. Sadly, the turn toward familiarity that “Freakin’ Me Out” takes is symptomatic of a sameness and general lack of identity that pervades the album.

Speaking of a lack of identity: “All these songs - they exist as part of me. But within each one, there's also this - an imaginary character that I don't necessarily want to claim as me, so it's kind of a cop-out.” That’s Baxter, speaking with NPR about the choice of album title. It’s a strange statement, given how opaque the everyman persona that he inhabits here is; he “come(s) from a small town”, he’ll “leave you lonely”, he’s “so tired” and “so bored that [he] he could die”, but it’s unclear what, exactly, he would have to be ashamed of.

All in all, Imaginary Man is a bit like an early afternoon festival set: a perfectly pleasant, though ultimately forgettable, prelude to something better best enjoyed while lubricating for the headliners with beer and, in Baxter parlance, “doobies”. I hope he has that “something better” up his sleeve; if he does, he might just make the main stage.