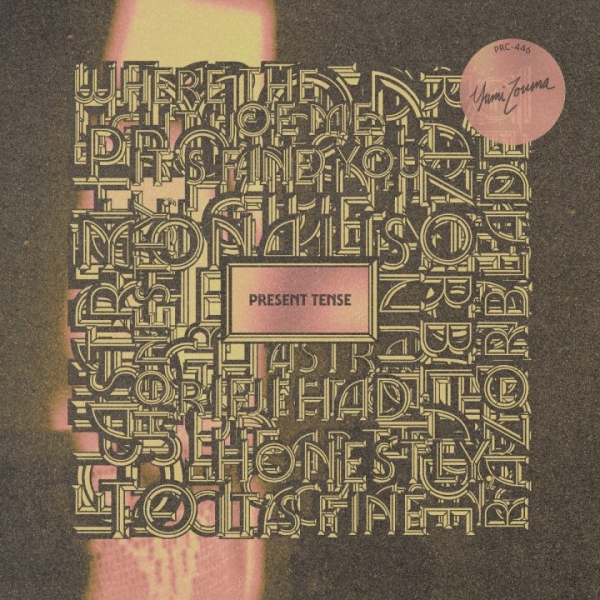 With their first release dropping during the chillwave heyday of early last decade, Yumi Zouma’s longevity can be attributed to their progression from late entries to the genre and subsequent emergence as architects of panoramic synth-pop.

Where their third album coincided to the day with official confirmation of the global coronavirus spread, the follow-up finds itself framed by the ensuing logistical and psychological adjustments that followed in its wake; pre-pandemic penned lyrics adopting a fresh prescience, producing perhaps the most emotional variety seen under the Yumi Zouma banner so far. The band members - split between bases in three continents, London, Wellington, Christchurch and New York - would ultimately overcome the myriad challenges of collaborating at distance: the shimmering chords and evergreen electronic patchworks still retaining their place undiminished by a new working setup. The Chairlift-leaning “Mona Lisa” and “In The Eyes Of Our Love” speak to this resilience, both buoyant pop confections rendered with a maturity that proves an appetite to slightly up the ante, by their own standards.

The detached character of “Razorblade” is jaggedly set apart from the brighter fare elsewhere, yet symptomatic of the band sensitively pushing parameters, further coming into play via the brooding acoustic and pedal steel intonations of “Honestly, It’s Fine”, which lends a decided country twang, shared with “If I Had The Heart For Chasing”. The outfit render these instances with sly execution, new avenues also seen through the taciturn “Haunt”, which vaguely takes its cues from Death Cab For Cutie and the indie folk resurgence led by Phoebe Bridgers of the last five years. Present Tense stands as another stage in Yumi Zouma’s development in this sense, lapsing at times into dream-wrapped comfort zone while throwing enough curveballs to differentiate from preceding outings.