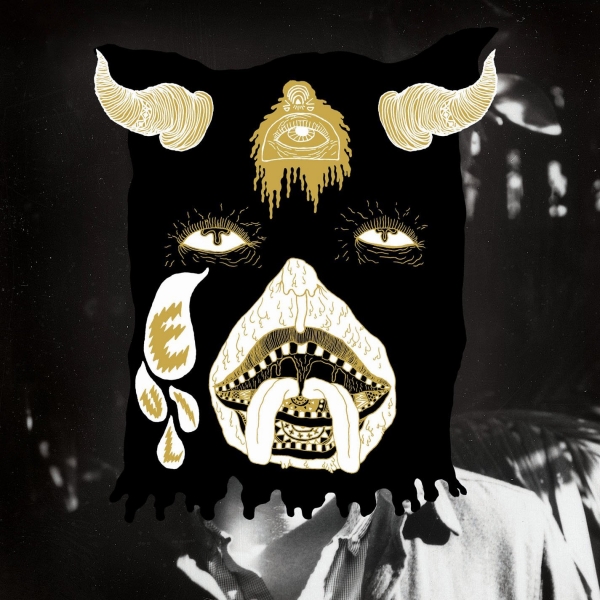 As they release album number seven, there’s no doubting Portugal. The Man’s productivity. After releasing five records in five years, including one with an acoustic companion record, they signed with Atlantic. Their major label debut, making it six albums in six years, was released to a decent critical response, but for the first time in their fast-paced career, there’s a sense that Portugal. The Man need to step it up a level. They took a year writing and, believe it or not, decided to not release an album in 2012. This time, they enlist the talents of super-producer Brian Burton, also known as Danger Mouse.

Danger Mouse is an extremely versatile producer with some great work under his belt, but there is something missing here. Firstly, it’s astonishing how brittle the album sounds. It’s so light and fluffy that a strong draft would blow it right out of your dining room. The band have brought their usual diverse array of instruments, and there’s plenty going on throughout the record, but it still manages to sound thin. It’s so compressed that as good as it may sound through tiny speakers in the corner of a Top Shop, it sounds tinny everywhere else.

Unfortunately, the songs themselves don’t shine through the production. ‘Creep In A T-shirt’ will get them a car advert – probably a couple actually - but it’s piano-chord led verse and synth-riff chorus is nothing you haven’t heard before. The title track begins with an interesting spacey intro, and Danger Mouse displaying the positive side of his work with a clever tape-speeding-up effect taking us into the bulk of the song. The bulk of the song however is your average four-chord acoustic guitar strum and paint-by-numbers details: everything from the fuzz bass to the “yeah yeah yeah” vocal refrain.

Never a band to sit still, the chorus of ‘Sea Of Air’ sounds like that song from Game of Thrones, the one sang by the gang who kidnap and dismember Jaime Lannister. Except without the threat of bear fighting to make it interesting. “We got the whole world hanging there/ In our little sea of air/ Something something about a bear/ Chopping off hands for the maiden fair.” Those may not be the exact lyrics. If you’ve not seen Game of Thrones then to you, it’ll sound like an informational song the Boy Scouts sing to remind themselves not to pitch up their tent incorrectly.

This may seem overly mean. Evil Friends is not a bad album, just one with a particular demographic in mind. There’s an old saying that a camel is a horse designed by committee. This is an “indie” album designed by a corporation. Not an evil corporation or anything. Not by any means, but one that knows how to target a particular type of music consumer.

There’s a moment that happens during the coverage of every summer festival. It’s Saturday afternoon, around 1pm. The sun is out, finally, and the masses are preparing for a Saturday night of music. A band is playing the Main Stage, but we’re watching live on the television. They play a slow, singalong chorus as the cameras go to close up. The band are smiling, willing us on. We cut to a shot of the crowd, and as we pan over the gathered fans, several look up and wave to us. Hello! We continue over the crowd, now thinning as we see the sound desk. It will be packed here later for the headliners, but for now there are patches of people watching from a distance. Further back, we settle on a group of four friends, on their own. They can still hear the music from the stage, by now a split-second or two behind the action on the big screen. Three of them sit on a picnic blanket they brought from home. Standing is a 30-something festival goer, holding a plastic pint. They don’t know what band are playing but it’s vaguely familiar and it’s on, so they like it. This person is who Evil Friends is made for.