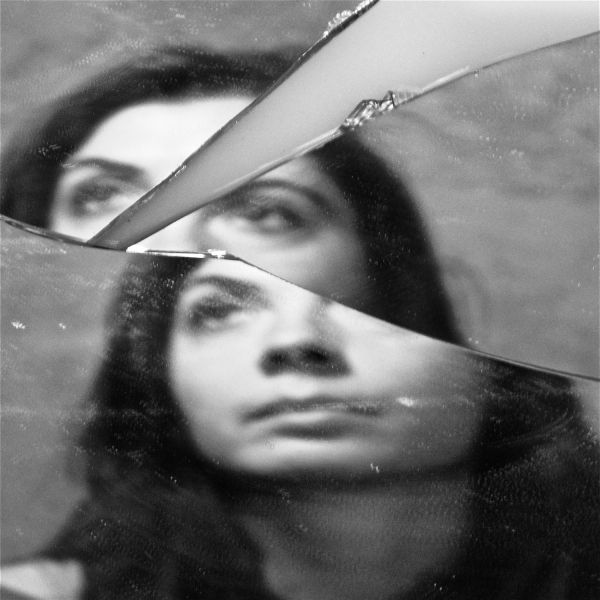 Since 2002’s Red Your Blues, Toronto’s Picastro have developed a line in guitar and cello driven shoegaze-with-menace music, alternately alluring and impressionistically disturbing in sound and subject matter. Vocalist and guitarist Liz Hysen is joined by cellist Nick Storring and drummer Brandon Valdivia to form the current line up. For You, their fifth album they also call on the talents of Tony Dekker, Alex Lukashevsky, Caleb Mulkerin, Colleen Kinsella and Angela Hysen to add to the core band.

The result is a rich and atmospheric mix of spookiness and disorientation, with gentle sounding cello and guitar defined melodies twisting, deforming and fuzzily distorting as vocals swirl around the sound and fuse into the overall atmosphere created by the music. The natural acoustic sounds are augmented by synthesizer and electric guitar to add a touch of noise to the underlying gothic pastoral of the music. There’s beauty here, but an edginess too.

Take the opener “Mountain Relief”. It begins briefly with a lovely cello tune underpinned by guitar that in two beats turns into a threatening pulse. Tony Dekker’s vocals – which in a solo or Great lake Swimmers’ setting normally celebrate and engage with nature, are filled with a suggestive edginess – “I turned a mountain into a relief/ I shoot the harm out of everything…” Behind him instruments distort and the beat becomes relentless, the cello twisting into a siren by the end of the song. It’s a disturbing and beautiful sound. Horror folk, with a 50s B-movie graininess in the images it paints, it sets the tone for the album as a whole.

“Two Women” has cello, guitar and flute setting a new swirling tone in which disembodied lyrical voices speak to each other with a rhyme like chorus “I can’t go there on my own” – on its own a scary soundworld, filmic in its suggestion.

Common themes are darkness, lost voices, a threat in the surroundings suggested by the sound and sketched in the lyrics. Sometimes the percussive rhythm suggests the Velvet Underground (“Vampires”) but the sound is uniquely pastoral – the use of the cello is distinctive. Most of the songs appear to have a woman’s voice but “State Man” has an ambiguously sexed vocal from a male perspective (“I’m no fool/ I am a coffin….”). The album ends as it begins with a male voice on “February” – the melody established by minor key guitar joined eventually by cello and wraith like vocals that see out the album.

This is an album of hard-staring shoegaze, of richness and discomfort mixed, drawing you into a strange and beautiful otherworld, and ends up being compelling in the luminescent moonlit beauty that emerges from the introspective sound.