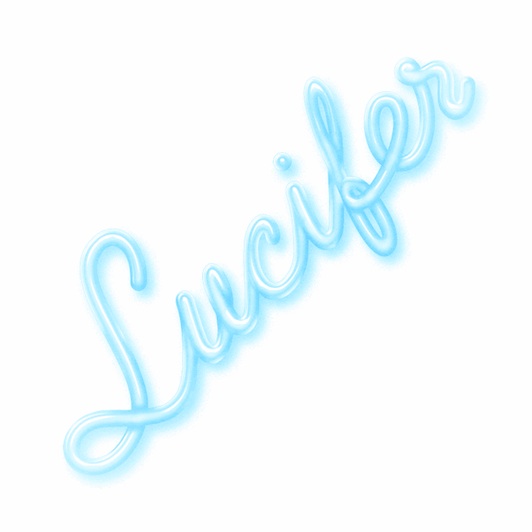 Dedicated to the lo-fi aesthetic to the extent where they sometimes run their bass rumbles through a vintage C-cassette player to ensure optimal hiss levels in a live setting. Purveyors of songs so sketchily minimalistic they’re often little more than one-line mantras anchored to the earth’s core by a determination to explore just how low that bass can go. On the surface, Peaking Lights don’t seem like the most likely candidates to create an ever-growing buzz. Dig a little bit deeper, however, and it becomes apparent that Indra Dunis and Aaron Coyes have more than just a knack for creating and sharing amazingly diverse mixtapes – a truly “now” method of profile-boosting if there ever was one – to help the duo hover head and shoulders above their drone-mongering colleagues.

Most dub-wise sub-bass enthusiasts make their low fidelity offerings sound like a purely intellectual exercise, revered by fellow enthusiasts but offering little leeway for entry-level appreciation. Even at their most abstractedly fractured and sonically dense, Peaking Lights display a warmth that suggests they’re aiming just as much – if not more – for the heart as for the head. More substantial and diverse than past outings, Lucifer builds on this impression by adding nods towards pop-savvy songwriting to the band’s bubbling cauldron of mega-hip points of reference (early analogue synth wanderers, krautrock, the most densely smoky regions of dub reggae, and so on).

These tracks are still in thrall to the hypnotic potential of repetition that powered 2010′s breakthrough 936, and it’s all so loose and raw you half expect the remaining bolts to come off at any moment. This time, however, we’re often dealing with actual songs, the type of things that have verses and choruses, peaks and troughs, the result being a more accessible take on the band’s grittily unkempt signature sound. In comparison to the murky haze and subterranean hiss that’s placed the band’s past output in some smoke-filled basement filled with water-damaged analogue kit, there’s also a startling clarity and brightness about the proceedings. The hymn-like ‘Beautiful Son’, driven by stately piano chords and, as with many other tracks here, inspired by the birth of Dunis and Coyes’ son, emerges from the nocturnal fug that’s so far been Peaking Lights’ favoured terrain with a bundle of positive vibes akin to the first rays of the morning sun. Propelled by a melody of nursery rhyme simplicity, the irresistibly throbbing ‘Live Love’ contemplates getting down on the dance floor astride what could be the bass line from Dillinger’s disco-reggae smash ‘Cocaine in My Brain’. The heavy dub manoeuvres of ‘Cosmic Tides’, meanwhile, prove the duo can still conjure gritty goods in the echo chamber, only now the reverb-laden clatter is unleashed to carry a heartfelt love song. First single ‘Lo Hi’ is even better. The track’s heavy-lidded, melancholy drift – ideal description of which is offered by the title of the uncharacteristically perky ‘Dreambeat’ – blooms into a flute- and cooing-powered second movement that, for once, eschews drilling deeper into low frequencies in favour of a startlingly beautiful lift-off.