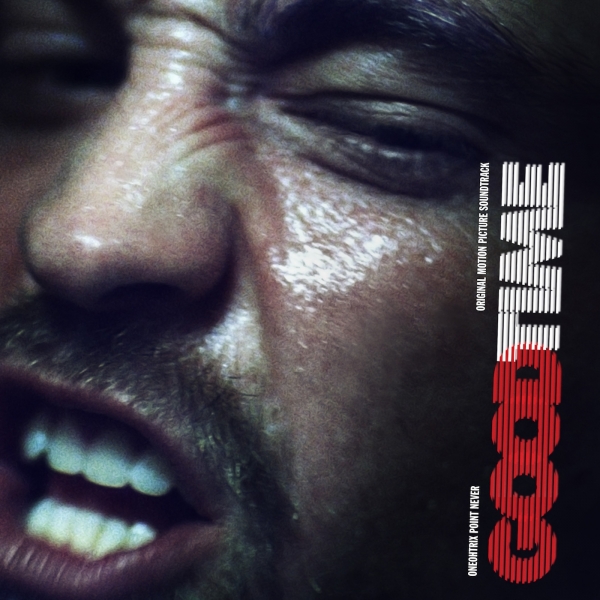 As Oneohtrix Point Never, Daniel Lopatin has made some of the most confrontational, maximal and transformative electronic music of the past decade.

His last record, 2015’s Garden of Delete, was easily one of the essential records of that year, and centred upon one of my personal top-10 electronic tracks of all time, the disorientating epic, “Sticky Drama”. And although this soundtrack to the upcoming crime thriller Good Time shouldn’t be judged on the same terms as that last LP – it is, after all, a soundtrack as opposed to a standalone work – it’s an exhilarating addition to his oeuvre, and could legitimately be understood as a logical successor to Garden of Delete.

Lopatin’s work has always defied categorisation; as much as his approach owes a certain debt to the New York experimental music tradition, his regard for impressing a raw, visceral effect upon his listener is never disguised. On previous albums, he has displayed a knack for transporting us right up to the point of unlistenability, before snatching us away into more straightforwardly palatable territory with a wonky hook or an irresistibly pounding beat. On this soundtrack, this restless nature is restrained a little, as one might expect. Yet there are moments here that approach his familiar extremity; “The Acid Hits” is a full-frontal assault, during which the arpeggiations and white-hot overdrive seethes swell to a fearsome climax, before being dampened somewhat, just in the nick of time, by bleary, elegiac pads that are as saccharine-soothing as anything Lopatin has produced.

Good Time is yet to be widely released, so it’s difficult to analyse this soundtrack’s efficacy in its intended context, but as a coherent album, it’s an affecting listen. The samples of dialogue that occasionally flicker behind the dense aural foliage, Burial-like, provide a human counterpoint to this austere, automated music, organic glows that briefly distract from Lopatin’s caustic waves of electronica. It’s these fleeting moments of humanity which allow the closing track, “The Pure and the Damned”, to make sense, when in many ways it really shouldn’t. This final piece begins as a disarmingly sparse piano ballad, sung by Iggy Pop, and although this soon becomes entangled within the tendrils of some characteristic OPN synth leads, the fact that this prolonged moment of humane respite feels appropriate at all in this context is impressive. It’s this sense of contextual awareness which holds the key to this soundtrack – the peaks and troughs here are perfectly weighted, powerful enough to be highly engaging on their own, yet (and admittedly, this is no more than an educated guess) unobtrusive enough to feasibly work as an accompaniment. It’ll be fascinating to see how it works when Good Time is released. For now, though, this is a worthy addition to Oneohtrix Point Never’s near-faultless discography, and a record to cherish in its own right.