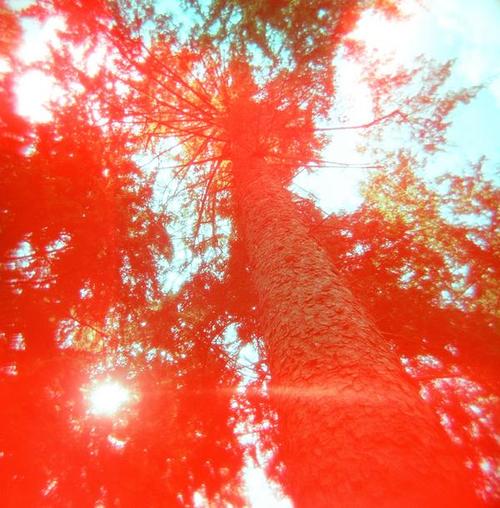 Growing up, I enjoyed my soft boiled eggs with toast soldiers. There was something exciting about cracking into that pristine, off-white coloured eggshell – you couldn’t be sure of the viscosity of the yoke about to potentially erupt. Would the soldiers be able to have a clean sweep or be forced into a wall?

It’s this 50/50 chance on the breakfast experience that Toronto band Odonis Odonis have embraced with Hard Boiled Soft Boiled. Splitting their record down the middle, they offer up a plate of delectable tracks of industrial and shoegaze sounds (the hard and the soft) and give us one of the best served dishes we’ve heard so far this year.

Coming a full two years after originally promised, Hard Boiled Soft Boiled emphasises singer/guitarist Dean Tzenos love of 80s industrial rock, (think Ministry, Suicide, Skinny Puppy and Wire) and the dreamy melodies of New Order, Slowdive and My Bloody Valentine. After their first album Hollandaze seemed to thrust you against a wall of noise, Tzenos labelled Odonis Odonis’s genre of music as ‘industrial surfgaze’. The term doesn’t seem such a long way off now when listening to the tracks on Hard Boiled, which are a mixture of a loud guitars, pedals and buried vocals, such as “New Order” and “Order in the Court”, and the soft, synth pop melodic shoegaze tendencies of “Alexa Wait” and “Angus Mountain”.

The album’s mixture of sounds no doubt gives a nod to fellow local acts, like Trust, METZ, PUP and The Beliefs, and demonstrates how much creative exchange and prosperity just goes on in the city of Toronto. Hard Boiled Soft Boiled is an album of progress for Odonis Odonis, and while appearing to be a bit conceptual on the outside, it’s got one hell of a tasty centre.