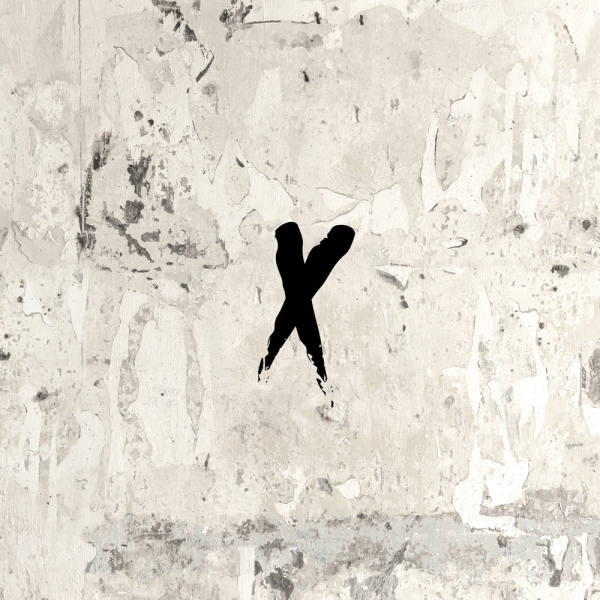 Yes Lawd!, the full-length debut of Anderson .Paak and Knxwledge’s duo NxWorries, is a mixtape dressed as an album. It follows the grand tradition of Stones Throw classics by Madvillain and Jaylib, though it’s slighter and more one-note than both.

Composed of 19 tracks, only one of which exceeds four minutes, the project seems far more concerned with vibe than any kind of narrative cohesion or thematic depth. Knxwledge's production style harkens back to J Dilla with its nourishing samples, and the producer does a great job giving them space and not piling too much on top. After leaning so heavily on live insrumentation for Malibu, it's sort of surreal to hear .Paak atop more traditional rap beats, but he and Knxlwedge have a clear chemistry, and .Paak always finds his footing atop the different scraps of backpack soul.

.Paak has a magnetic, charismatic, soulful delivery, and he's an expert at toeing the rap-sung line, which means his vocal performances are rarely less than engaging, but lyrically he's clearly coasting. Nearly every song is a splatter paint portrait of .Paak's relationship (or lack thereof) with some woman or group of women, and the results are pretty brazenly mysoginistic in most places. .Paak isn't saying anything appreciably worse than most other rappers, but we've heard him be far more sophisticated and intellectual, so this much auto-pilot is a bit jarring - particularly on more polished cuts like "Suede" and "Starlite".

When .Paak does give his pimp hand a break, it yields some of Yes Lawd!'s best material. "Get Bigger/Do U Luv" is a direct, powerful mission statement about being destined for greater things, although the second verse is more par for the course with the rest of the LP. "Khadija" is smoky and cerebral, .Paak's understated delivery allows the gorgeous bass line to flourish and the message of seeking a place of respite in reefer or religion is one that plenty of people can surely understand.

There are a few outright duds on the record, like "H.A.N.", which revs its motor but never actually goes anywhere interesting, is bogged down by an outro skit that takes up nearly half its length and doesn't really have any laugh lines. "Can't Stop" is a rudderless instrumental leading up to a pretty amusing Rick & Morty sample that would be better if it weren't waterlogged with filters.

Still, most of the album goes down remarkably smoothly, and anyone who apprecitates .Paak's swagger is sure to find at least a half-dozen keepers within the lengthy tracklist. Hopefully the next NxWorries LP sees .Paak challenging himself a bit more, because the duo have the talent to put out a truly transcendent record.