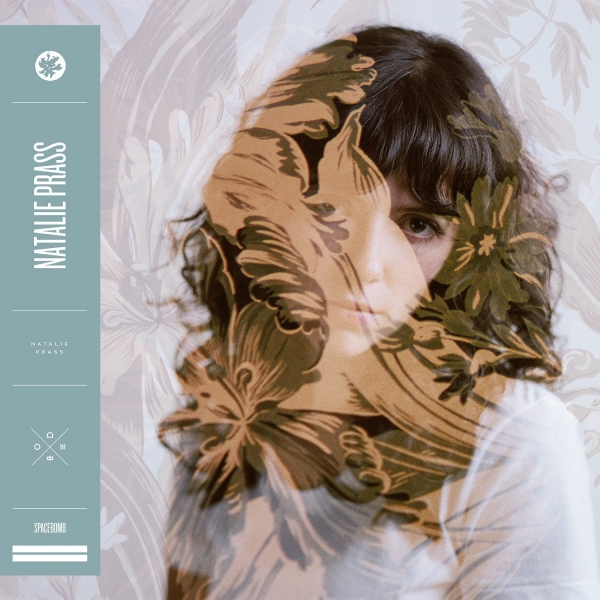 It’s the clarity in the way Natalie Prass sings about fears, insecurity and heartbreak that’s one of the most startling things about her debut album. To have that confidence and assurance on her first collection of songs is quite an achievement; Prass’s vision is clear – yes, I’m broken and I’m down but I know I’m going to get through it.

Prass is 28 and Nashville-based, but must be the only musician in the city who doesn’t write country music. That’s partly due to the Virginia-born singer being old friends with Matthew E White, partly down to her influences sending her in another direction. Signed to White’s Spacebomb label, she has the advantage of calling on the house band – a Muscle Shoals, Stax-style collective arranged and conducted by White and Trey Pollard – who drench the songs on Natalie Prass in sumptuous strings, horns and woodwind, while Prass sings like a fallen angel with the rugged soul of Dusty Springfield and the high, reedy archness of Diana Ross. Combined, it makes for one of the albums of 2015 already.

Natalie Prass is a break-up album that doesn’t wallow; it’s the most realistic take on relationships you’ll have heard in a long time and that’s clear from the moment “My Baby Don’t Understand Me” begins the record in earnest. Over lush horns and trilling woodwind, Prass asks “what do you do when that happens / where do you go? / when the only home that you know is with a stranger” in response to a slow-motion collapse of a relationship, the doubts building from niggles at the corner of Prass’s mind to an insurmountable canyon. While it’s initially sad and plaintive to hear her sing “our love is a long goodbye” over swooping strings, as the music soars so does Prass and her voice, seeing the positives somewhere off in the distance. This plays into the lyric of “you don’t leave me no choice but to run away” on the soulful piano-led jaunt of “Bird of Prey”; Prass has said the break-up which inspired the album was something that was just happening and she had to deal with it somehow….”it’s out of my control” she croons, at the end of the bridge on the song – well, other than write these incredible songs I guess.

On the baroque chamber pop of “Christy”, Prass uses Dolly Parton’s “Jolene” template to sing of a love triangle but from what feels like a dreamlike state; where Parton’s song was almost a physical entity that threatened to get ugly with the other two in the triangle, “Christy” paints Prass as almost helpless, unable to act and only watch on as she witnesses sensual acts: “Does he slide each of his fingers down your back when he puts on a record?/ Oh no no, he comes on strong/ Oh Christy.” It’s a brief moment on the album where Prass’s uncertainties threaten to overwhelm her, but this nanosecond of doubt is banished by the time “Why Don’t You Believe In Me” comes along all level-headed and realistic, laying out a structure as to why it’s best she moves on: "Wanna call you but I don’t, I want to be smarter," sings Prass as a rock-hard rhythm section lays down a bed for horns and her delicious voice to take care of everything, and this theme continues on “Violently” as she harnesses her emotions in a positive way, telling us over a maelstrom of an orchestra “I’ve had enough of talking politely…”