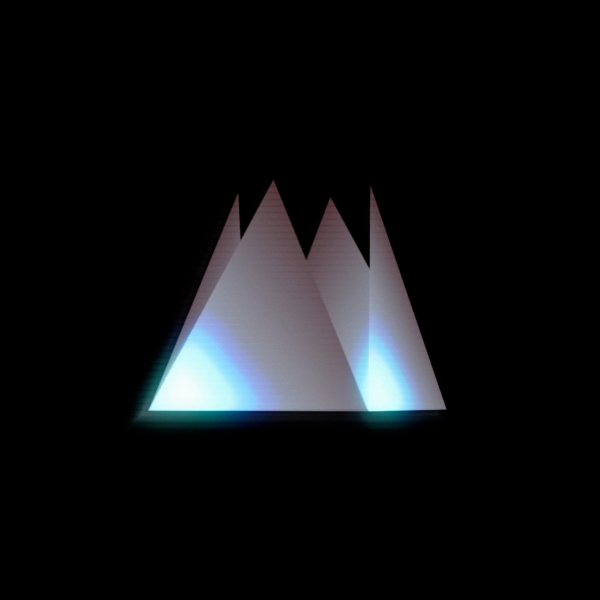 Inspired by the musical traditions of North India, the father of minimalist music La Monte Young is often credited with introducing the notion of ‘vertical hearing’ to Western listeners.

Instead of the intuitive tendency to hear music as a causal, chronological or ‘horizontal’ phenomenon, Young and others proposed the idea of experiencing musical sound ‘upwards’, in the present moment, in order to attain a state of meditation through the mystifying effects of drones, chords and overtones.

Tessellatum, the captivating 40-minute composition written by composer Donnacha Dennehy for violist Nadia Sirota, might not lead to a spiritual awakening of the kind Young, John Cage and other members of the American avant-garde pursued in the mid-20th century. Yet throughout its duration, it blossoms into an often intense and bewildering harmonic sound world due to the specific tuning mechanisms employed by Dennehy.

Crucially, Tessellatum is constantly switching between equal temperament, the modern and most widely used system of tuning in Western music, and just intonation, a tuning system believed to be derived from the work of Pythagoras in ancient Greece. Just intonation sets out a range of notes based on the natural overtone series, therefore going far beyond the twelve tones of the modern Western scale. What this means for listeners is that throughout the piece the ear is gradually unshackled from the limited harmonic scope we've become accustomed to, as frequencies usually kept at bay are released to produce glistening auditory hallucinations.

The piece’s title stems from opus tessellatum, the Latin name for the technique of ancient Greek and Roman mosaic. Accordingly, the composition is intricately arranged using the unconventional instrumentation of solo viola, 3 ensemble violas and 11 microtonally-tuned bass viols, all performed by viol player Liam Byrne and by Sirota, who commissioned and produced the album. Segmented into three 'parts', themselves containing smaller sections, each begins with the same mournful chord progression, before developing as variations on a theme.

Inspired by the uplifting power of Renaissance multi-layered choral pieces such as Thomas Tallis’ 40-part Spem In Alium and Johannes Ockeghem’s Deo Gratias, thick, molten drones of stringed textures carry much of the music, repeatedly forming and deforming as a constant, enchanting wall of sound. Motifs, such as the lachrymose melody heard in "Letter D", "Letter X" and "Letter UU" recur like remote echoes lingering both within the piece and in the mind once it's finished.

La Monte Young himself utilised just intonation in his most celebrated work, 1964's The Well-Tuned Piano. Like that piece, Tessellatum produces various psycho-acoustic effects due to the powerful resonations of the notes played. Those most absorbing can be heard in the second halves of "Part 2" and "Letter O", and in "Letter RR". Alien and yet entirely acoustic noises unfurl out of the rest of the music, spectral and momentary. Yet for all this, much of Tessellatum is vivid, evocative and tuneful, such as the melodic passagework of "Letter D", "Letter UU" and "Letter NN". This tension, between energy and lull, melody and drone, and between the two tuning systems, drives Tessellatum.

“I am obsessed with luminosity in music”, says Dennehy on the album's website. “It influences most of my decisions: about harmony and timbre, process and even form.” This obsession, one that drove Sirota to originally commission the piece, has resulted in the extreme and innovative utilisation of overtones in Tessellatum, and is what gives the piece its singular, incandescent quality. It might urge us to at least entertain the idea of listening to musical sound in an entirely different way.