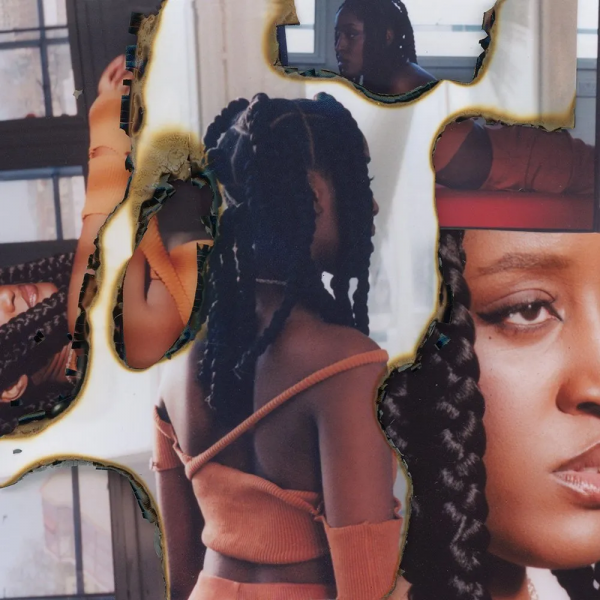 Not only a culmination of the sounds she loves, but a product of sounds linked to heritage, mentorship, and ambition, Mysie has earned her place at the table with the release of joyride.

Whether on her early standout single “Bones” or the more recent Undertones EP, Mysie left a mark in the minds of listeners with her emotional candour, rich vocal, and intellectual contemplations. joyride, made up of six tracks, is built around these familiar touchstones while drawing international influence.

From the opening title track, Mysie is at ease with fusion. The bright guitars suggest 1960s Latin America, the drum production adds a warm touch of the Caribbean, and the rich bass is reminiscent of the more familiar Thundercat. For a moment, it’s easy to forget that this is a portrait of a turbulent relationship when deployed with stylistic ease, yet, these are topical songs of separation and reflection, of tension and release.

Either glowing like a sunrise or treading through the shadows, the second act introduces two downtempo tracks – one synth-soaked (“you don’t know nothing”), the other a dark piano anthem (“fade”) – both welcoming this poignant emotion. Through it all, the most appealing feature remains Mysie’s voice, which willingly expands as she taps into different grooves and emotions; whether buoyant on “gin + juice” or warm in “birthstones”. It’s something she’s established over the past year as an artist in the largest degree – exuding her control as a vocalist, songwriter, live performer, and dancer.

Now a double, or even triple threat, joyride isn’t a dramatic departure for Mysie, but a welcome evolution. Hinged on anecdotal storytelling and learning to find joy beyond turmoil, it’s as much a personal catharsis as it is about stylistic discovery.