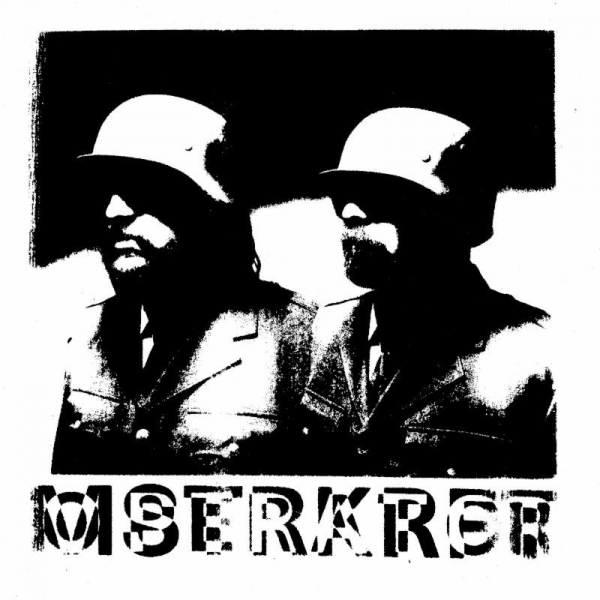 Given the long pauses between Death From Above 1979 albums, it almost feels wrong to describe MSTRKRFT as a side project of Jesse F. Keeler, the bearded frontman and bassist of the seminal Toronto dance punk band.

Where his work with DFA1979 sees him emit throbbing basslines imbued with punk spirit, MSTRKRFT is a vehicle for him to explore the flipside of his musical interests. Operator once again sees him form a duo with producer Al-P, yet their first album in five years isn’t one that will have many yearning for a quick follow-up.

Operator’s ten tracks don't deviate far from established electro norms. The majority of the time it feels like the work of a band mechanically retreading a much worn path without venturing off to find any new ground, and feels overly restrained in its ambition.

It's a record is rich with squelching basslines that often run riot through the album's core. The rat-a-tat drum machine start of album opener "Wrong Glass Star" is a clear signifier of what will follow, as pounding 4/4 beats collide with harnessed noise to form a nocturnally spirited, mutated techno far more suited to 3am warehouse raves than mid-afternoon listening. It's a trick repeated on the dystopian nightclub grooves and pulsating synths of "Runway", to similar if not better effect.

They move away from the template drastically on album closer "Go On Without Me", which sees guest vocalist Jacob Bannon of Converge emit deathly growls over a industrially fused dance metal backing. It's the kind of risk the album could have done with taking more often. Ultimately, their third record doesn't show MSTRKRFT to be master craftsmen.