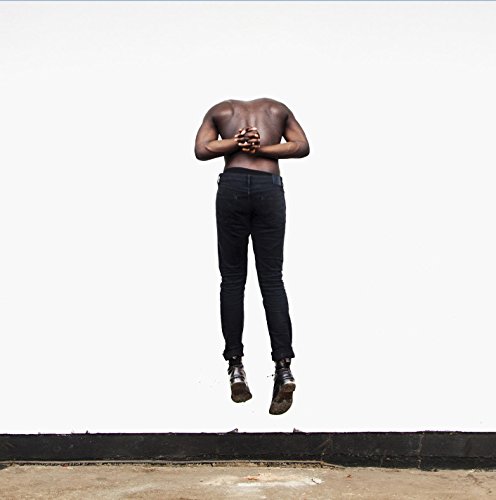 “The not-yet-dictionary definition of an ‘aromantic’ is someone who doesn’t experience romantic love, or does to a diminished, abnormal degree. I’m just trying to get it out from over the squiggly red line.”

From assumptions like this, taken from his “prose-poem essay”, it would be easy to see LA-based Moses Sumney’s debut album as pretentious. A concept record with a heavily philosophical and Biblical story behind it, Aromanticism comes from a musician who has worked with Solange Knowles, and toured with James Blake and Sufjan Stevens. Unsurprisingly, it is filled with an impressive list of collaborators – Thundercat, Rob Moose, Paris Strother of KING, and Matthew Otto of Majical Cloudz.

But Aromanticism is not just a record of big ideas: it’s a brave album furnished with heartfelt intent, and the musicality to pull it off. Its name may suggest an album devoid of any emotion, but it is in fact full of it.

“Quarrel” is typical of this meandering of thoughts and feelings. What starts as a delicate flittering of strings quickly sees a harp summoned, and then horns, as Sumney seems to have an orchestra just waiting for the point of his fingers. His voice, which moves anywhere between a dark howl and a clear falsetto with just one intake of breath, is the cascading vehicle that conjures up these ethereal aural scenes.

Sumney writes chamber songs, which form and then un-form themselves as they wander around the airwaves. “Stoicism” begins with Sumney humming to himself as he walks outside, closing a door, his footsteps forming the beat; “The Cocoon-Eyed Baby” could be a spoken-word performance, not just a track on an album.

Bereft of any shine or polish, Aromanticism is a piercing debut collection of songs of remarkable intensity.