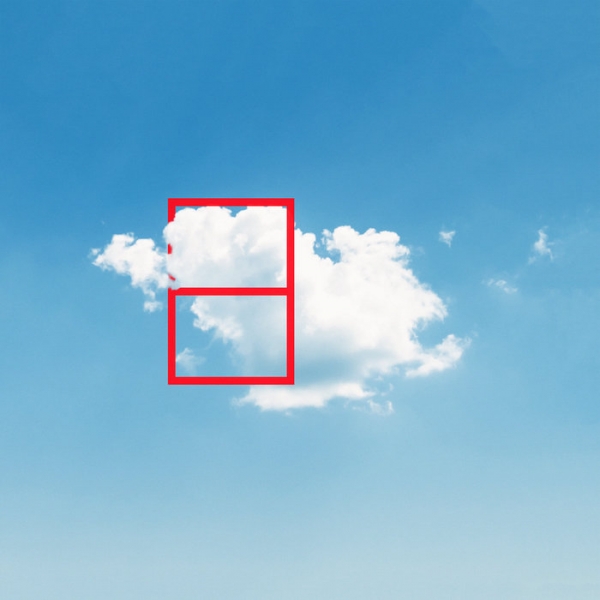 Based deep in the Austrian Alps, Lars Andersson and Phillip Dornauer have clearly been influenced by the majesty of their surroundings.

If mountains could perform music, it’d sound pretty similar to the otherworldly sounds on this highly ambitious debut album released by Sonic Cathedral.

They’ve taken their time to get to this point, with just two EPs under the belt since 2016, but within those EPs they showed a talent for ambient shoegaze sounds and electronica, rarely breaking a sweat. Their music is incredibly slow and ponderous, and is meant to be consumed in the same spirit.

The music reflects a love of the post-rock of Sigur Rós and Mogwai, drone, the jet-black gothicry of Anna Von Hausswolff, and Trent Reznor’s ambient soundtrack work, their measured chaos/considered calm and wide-screened atmospherics sitting comfortably alongside neoclassical artists such as Max Richter or the art-pieces of A Winged Victory for the Sullen.

Opening track "Coming of Age" is a fifteen-minute journey which acts as a full suite, the slow build of the opening third makes way for barely there piano and reverbed guitars before galloping drums reintroduce the track with dramatic tension. On the title track they repeat the same trick just as impressively, washes of dreamy shoegaze sounds break into mournful piano, with the sound of the outdoors at night providing white noise in the background, the drama of the act is intensified by how little is there, forcing the ears to move closer to discover what’s happening before hypnotic guitars and driving basslines return to bring the track to its crashing crescendo, a feat made more impressive when you consider this glorious noise is made by just two people.

It's all too easy to use adjectives such as glimmering and glacial when describing these kind of sounds but the music here is so expressive you can visualise the sights experienced by its makers. The solitude of mountains, the purity of nature; the sound of distant bird song on "Vogelnest" is a simple move which brings the outside inside, while "Weep, Gently Weep" is the sound of staring at the sky and wondering what sound it would make, the fact the album sleeve depicts the sky with a solitary cloud truly sums up what lies within.

This is an album where quiet is key, they have a propensity towards ‘the hush’, using the space between sounds as instrumentation in very much the same wayas Talk Talk did on their final two albums, However, they can also switch from skeletal sounds to highly nuanced electronica with ease, or ditch the percussion altogether. On the yearning "Slowly", they simply use guitars and atmospherics, creating a beautiful, barely-there piece which is equal parts Pygmalion-era Slowdive, and long-lost Jeff Buckley B-side.

In these times of instant gratification and short albums making a double could be seen as an act of short sightedness, steely eyed confidence of your brilliance, or misguided arrogance. All That Ever Could Have Been is a double simply because it has no choice: this wonderful music takes time to get to its conclusion.