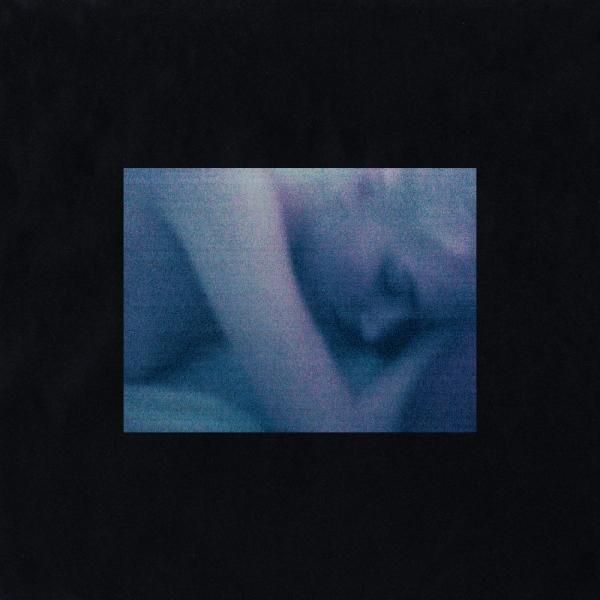 The humble spawning of MMOTHS in the house of a teenage Jack Colleran many moons ago is a story that is shared by many bedroom producers from the chillwave revolution of the late Noughties. Unlike many of those though, the debut LP offered by MMOTHS in the form of Luneworks, now thankfully echoes a road less travelled.

And like a good wine, Colleran’s musical endeavor has aged well, with the resultant LP being a full-bodied, and texturally intricate sonic treat. Juxtaposed throughout, the over-arching narrative – when taken as a whole – is one that ebbs and flows to perfection, and paints a picture of a more complex, and often darker, musical soul.

Sometimes that's all done in a single track - "Para Polaris"’, contains moments of disturbing and overcrowded angst, which seem even more so when paired with the more serene and sparse moments of Colleran’s now trademark expert production.

Thankfully, this gift is something that has only bettered in the preceding years for the talented Irish producer, with the likes of "Deu" and "Naoko. Pt.1" both acting as a proof-of-point – each sonically visceral and cinematic in their own special way.

Incredibly chaotic at times, tracks like "Verbena" show a more experimental side to Colleran – who appears to have gained both the confidence and skill needed to carry it off. Sparsely contrasting tracks like the effortlessly ethereal "Eva" provide a much-needed balance and like a good story, a place and space to breathe and take in the full product in all its glory.

Produced by Colleran in an intense month of twelve hour nighttime writing and recording sessions, the sense of nocturnal isolation seeps through but not always in the way one might think. Serenity comes in many forms and the painfully pretty "Lucid" – whose bare bones are akin to a certain Aphex Twin - does well to show this.

It’s hard to single out a standalone track from this impressive debut and this, in itself, is testament to the LP on the whole. For it’s only when considered in its full form that the true beauty, complexity, and intricacy of this coming-of-age debut can be fully appreciated – and that’s exactly what Luneworks is.