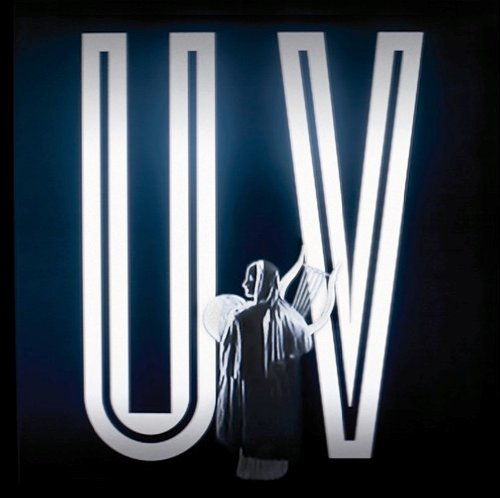 Damn you, Daft Punk. The shadow cast from the triumph known as Random Access Memories is likely to put any other electropop release to shame this year, so is it Midnight Juggernauts’ fault if their new album struggles to generate much interest, let alone repeat listens? How do you compete with that?

If a band desires a spot on the dance floor these days, the entrance fee is steeper than ever. With the dynamism, nostalgia and sheer scope of M83’s brilliant Hurry Up We’re Dreaming in 2011 and Daft Punk’s latest, it’s a sin to bore your audience. Unfortunately, Uncanny Valley, the latest from the Australian trio, is mostly a sleepy, moribund synth-pop release that’s likely to be ignored.

The story didn’t read this way just three years ago. Clinging to their independence, Midnight Juggernauts were finding solid traction outside of their homeland in the Southern Hemisphere with solid album like 2008’s Dystopia and 2010’s The Crystal Axis. The latter developed over time, growing rather than grabbing, but at least there was movement forward for the listener. Not so here.

‘HCL’ starts the proceedings with a winding intro and softer textures that work when applied with thoughtfulness a la Daft Punk. Here, the tedious measures and unpleasant harmonies only lead to fatigue. And that’s just the first track. The same could be said of ‘Memorium’ that rides along just fine without reaching for any interesting elements, let alone any climactic moment. The ending dips to a dance hall dirge that brings any level of interest to a complete halt.

‘Ballad of the War Machine’ is a nice track that rides synth progressions like a Muse outtake if someone told Matthew Bellamy to keep it down. ‘Sugar and Bullets’ evokes The Presets yet what interesting elements are in place fail to coalesce into any real payoff. ‘Another Land’ overstays its welcome with retro voice overs and mechanical meanderings that bring to mind a Tron sequel no one wants to see.

If Midnight Juggernauts had followed the darkness unveiled on ‘Streets of Babylon’, reached for a climactic moment on ‘Sugar and Bullets’ or brightened things even more on album closer ‘Melodiya’, the trio would have reason to hope for their share of the spotlight. Instead, Uncanny Valley is unfortunately too insignificant to escape the looming shadows all around.