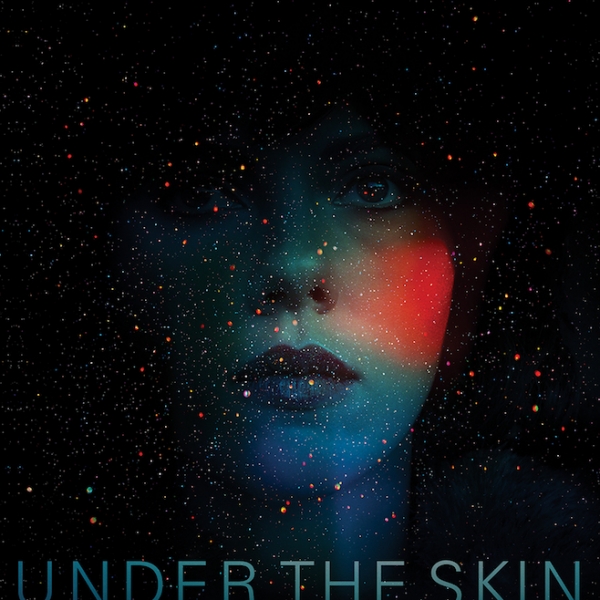 At this point, you might quite rightly be asking, what could be better than a film about everyone’s favourite soda spokesperson driving a white van around Glasgow, seducing passers by? To this, I would answer: what if that film were soundtracked by one of London’s most exciting young musicians?  Good. Now you’re surely paying attention.

Mica Levi is best known for her work as part of the experimental pop group Micachu & The Shapes, but her prolific, maverick creativity is not restrained to just one project. Levi has worked across manifold genres; she has been an artist in residence at the South Bank Centre, written experimental music for the London Philharmonic Orchestra and collaborated with the likes of Kwes and Ghostpoet.

Back to the music. As with many great film scores, the brilliance of this soundtrack lies in its simplicity. Three notes – just three – lie at the core of the soundtrack, united in one chromatic motif which snakes its way up and down your spine as Johansson’s alien seduces her prey. A great majority of the film is spent immersed in the diagetic silence of the white van, so when Levi’s uncompromising rhythmic thumps break the muted atmosphere, your heart really starts testing the limits of your ribcage. The piercingly high strings, with their sinister glissando, dissolve the Cinema around you, sucking you in as the alien’s victims drown in blackness.

It isn’t all that dark, though. We do see some meaningful interpersonal connections develop as the film progresses, and the score effortlessly adapts to this shift in mood. Levi sticks to strings throughout, playing the classic tropes of the Hollywood soundtrack off against each other. Strings for horror. Strings for passion.  The warm but disjointed swells in “Bedroom” capture the pleasant confusion of the alien who, having benefited from the kindness of a stranger, stares perplexedly at her own body (Johansson also does an excellent job of appearing bemused by her own sexiness).  “Love” also plays with sliding, pitch-bending strings, just as the earlier themes do – this time evoking the rising thrill of attraction.

The Under the Skin score matches Glazer’s understated, minimal aesthetic scene for scene. Never does the music outweigh the carefully constructed silences and – as all good film music must – it only ever adds to the potent illusion of a twisted, heart-rending reality.

Clint Mansell, she’s coming for you.