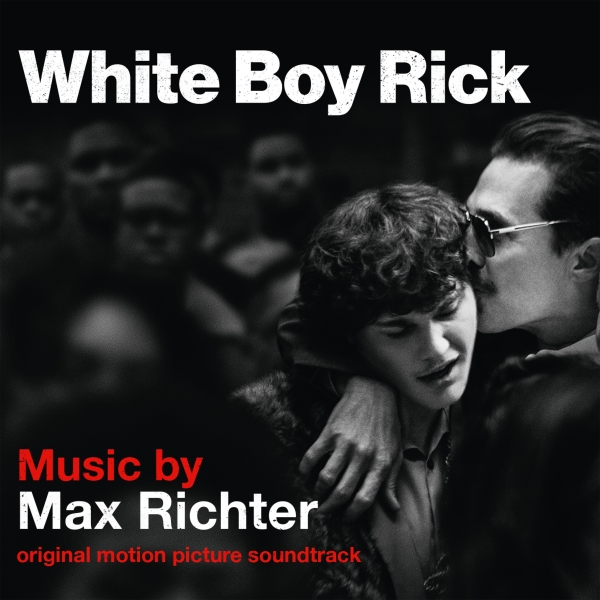 This first-rate album highlights a point that, although ultimately incapable of full resolution, is nevertheless worthy of consideration. Specifically, the issue of what constitutes “neo-classical” in the twenty-first century. Too often the term is misused as a synonym for what is more properly described as (merely?) ambient.

Unlike what we see in Max Richter’s marvellous record, when music lacks any recognizable connection with its supposed historical antecedents, what we are likely to get is formlessness and an apparent aimlessness where defined direction should be, such that some promotional material, lacking any appropriate critical vocabulary in the circumstances, is reduced to phraseology that includes such expressions as the meaningless “sound pyramids” and the absurd “incisive crescendos”. (A crescendo is actually an ascent; it is not, as many believe, a climax.)

The best examples of today’s neo-classical convey an understanding of the varied (though mainly western) tradition, and it is here we come to Max Richter’s work. Anyone wanting to gain an understanding of his ability to produce consistently high quality soundtracks, such as that for White Boy Rick, should take a look at last year’s Behind the Counter set (on Rough Trade). That is “a compilation of music I love,” he says in the sleeve notes there, and his choices range from the medieval (Guillaume de Machaut) to the contemporary (Thomas Ades, Aphex Twin with a nod to John Cage). His comment on his including Handel’s “Dixit Dominus” there could well serve as a descriptor of the White Boy Rick soundtrack and much else in his oeuvre: “it has that quality of telling you where it is going, but at the same time not boring you on the journey.”

Richter’s own teacher was Luciano Berio, who was himself indebted to the classical tradition, constructing arrangements of compositions by, among others, Brahms and Mahler, and Berio’s enthusiasm for taking older ideas and structures and then making them new, as it were, has clearly been handed down to Richter. This soundtrack convinces in its own right, without the visuals of the film that is scheduled for UK release on 7 December, precisely because of the composer’s comprehensive understanding of the past millennium’s music and how its ongoing vitality remains the basis of so much that can genuinely be termed “neo-classical”.

But does an intelligent comprehension of the classical tradition lead to an outstanding soundtrack for a film set in the crack epidemic of 1980s Detroit? Clearly, it does. Themes, motifs and the tensions between them have been staples of music across a range of genres for hundreds of years but arguably found their finest expression in the sonata form. Of course, this is not to say that the White Boy Rick soundtrack is one extended sonata, but the early creating of a mood, the transition to a second (and third and …) subject and a subsequent array of developments that take in sonics electronic and industrial (among others) manifest why Richter has consistently produced work of remarkable quality. He builds on the riches of the past, and is the first to acknowledge this, as he does in Behind the Counter.

There are beautiful nuances. For example, in the subtle rhythmic shift from “I Don’t Like Pancakes” to “Wershe & Son”. The tenebrous never quite disappears, but there are exquisite glimmers, glowing embers such as the final track “I Got Everything I Need in Life” that bring to mind transcendent moments from The Blue Notebooks and Memoryhouse. The slow build of “1985” leading to the introduction of the heartbeat rhythm and the following interplay with the insistent, nagging electronica is a masterly illustration of a type of new-but-old musical craftsmanship that comes out of appreciation of the work of composers such as J.S. Bach and Charles Ives.

Repeated playing of this soundtrack, with a careful listening to its expositions, its developments and its delicate tensions, produces ever-increasing admiration for Richter’s extraordinary representation of the darkness visible.