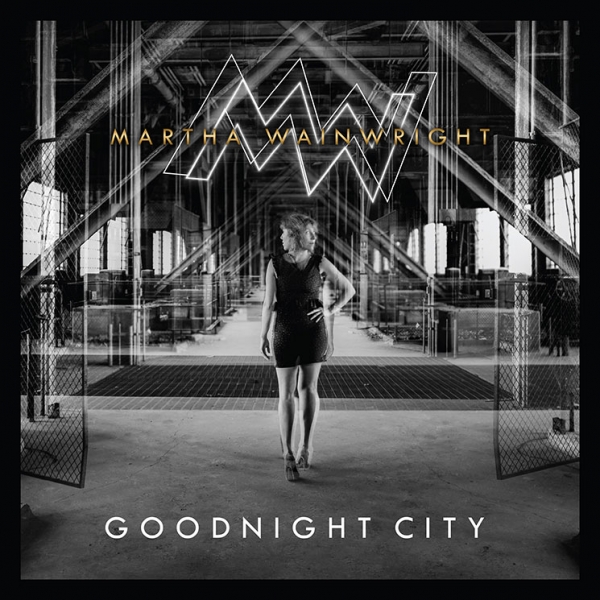 Of all the things that have come to characterise Martha Wainwright’s career, stylistic consistency is not one of them.

Her debut EP, Bloody Mother Fucking Asshole, dealt in the intensely personal and the viscerally emotional, but when she followed it up with a self-titled full-length in 2005, things were poppier, airier and palpably more mellow. It was her second LP three years later that felt like the point at which she’d properly matured, setting the wit and insight of her earlier work against lusher production and sharper arrangements. Far from continuing in the same vein, though, Wainwright took a left turn, following I Know You’re Married But I’ve Got Feelings Too with a tastefully-done live album of Edith Piaf covers a year later.

As terrific a showcase for Wainwright’s vocal ability as that record was, the beginnings of an identity crisis seemed to be manifesting themselves on her third album proper, Come Home to Mama, a wildly diverse piece of work that swung from deep intimacy - the title was plucked from “Proserpina”, a version of the last song Wainwright’s mother wrote before she died - to ill-advised electro-pop (“Black Sheep”, “Can You Believe It”). The intervening years - as well as last year’s pleasantly breezy collaborative effort with her half-sister, Lucy Wainwright Roche - seem to have served as a palate cleanser; LP4, Goodnight City, harks back to the accomplished tone of I Know You’re Married But...

Not that Wainwright’s done things by the book. Only half of the 12 songs on the record are her own compositions; the rest have been written by or with close collaborators, including brother Rufus, Beth Orton and Glen Hansard. The album’s triumph lies in its cohesion, especially given the disjointed nature of Come Home to Mama; you get the sense that Wainwright was happy, here, to bend the songs she didn’t write to her own specification rather than run with the blueprint she was handed. “Look Into My Eyes”, a co-write with her aunt, Kate McGarrigle, and cousin, Lily Lanken, is a case in point, taking a slew of different ideas that shouldn’t really work together - fluttering synths, smoky saxophone and lyrics that flit between English and French - and melding them together to dramatic effect. Similar ideas are in play on Orton’s contribution, “Alexandria”; snatches of sinister brass and a consistently ominous piano generate a stormy atmosphere that Wainwright matches all the way with a swaggering vocal turn.

There are missteps, particularly “Take the Reins”, a weirdly subdued blues-folk turn that proves not even Wainwright can shine much light on the baffling acclaim that the track’s writer, Merrill Garbus of Tune-Yards, seems to garner from all corners. Those moments are few and far between, though, and most promising on Goodnight City is what a leap forward it represents from Come Home to Mama in terms of Wainwright nailing stylistic variation on her own cuts, from the gorgeous, country-flecked opener “Around the Bend” to the simmering tension of “Window”. Her most polished record to date, in every sense of the word.